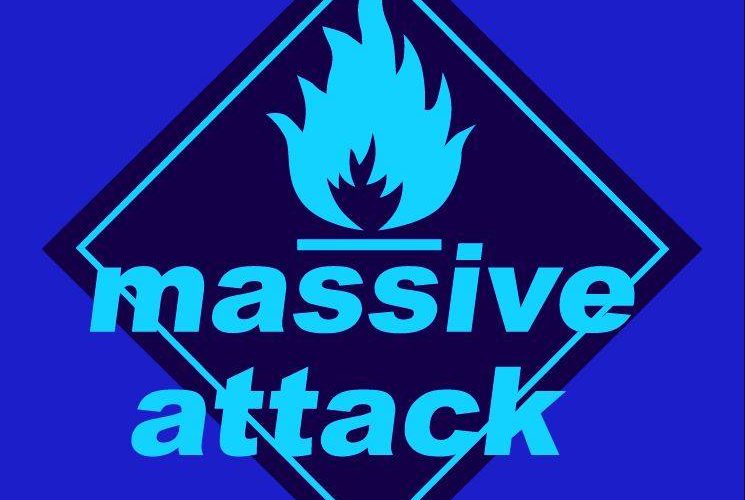 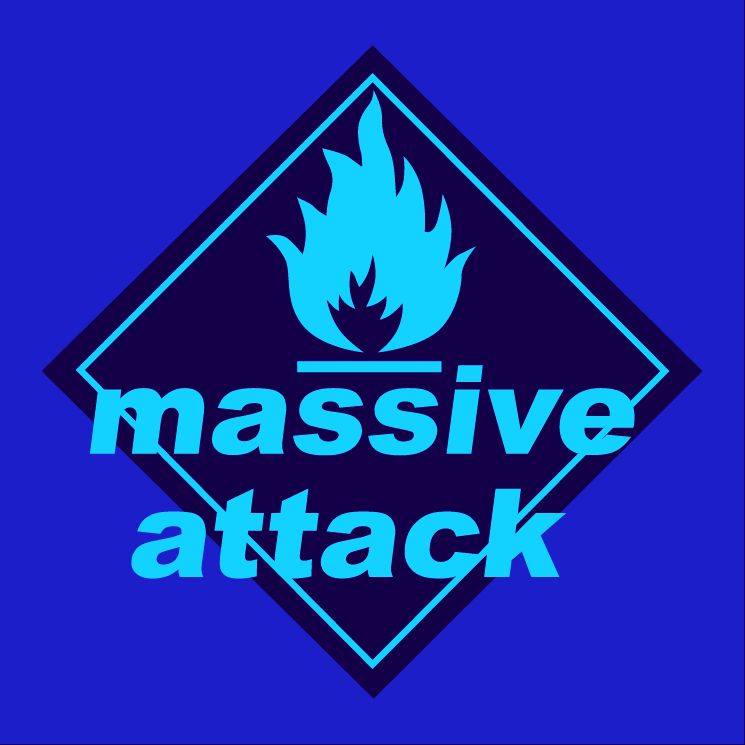 Since Massive Attack had to postpone their L.A. gig until September, the gang at The Montalbán decided to still celebrate great music since many folks are coming into town and have already locked in the night.
Expect dancing to sexy trip hop, Leftfield, Brit Pop, downtempo, uptempo breaks, Manchester, Shoegaze-step, dark pulses…. and basically anything that will get the hips a’shakin!

This will happen under the stars on the rooftop of The Montalbán in Hollywood.

Shok will curate and mix music and videos, joined by others to be announced.

There will be FOOD (Umami Burger + more) as well as DRINKS available for purchase…
Also more surprises and a BIG SCREEN with fun visuals.

Photographic evidence will be obtained by Whiskey Shotz

Tickets at the door will be $20 or $15 with your Hollywood Palladium ticket.