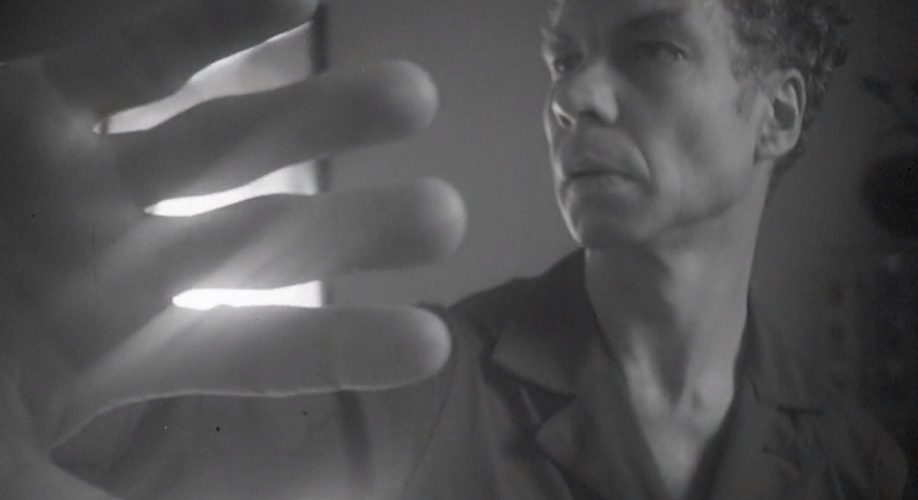 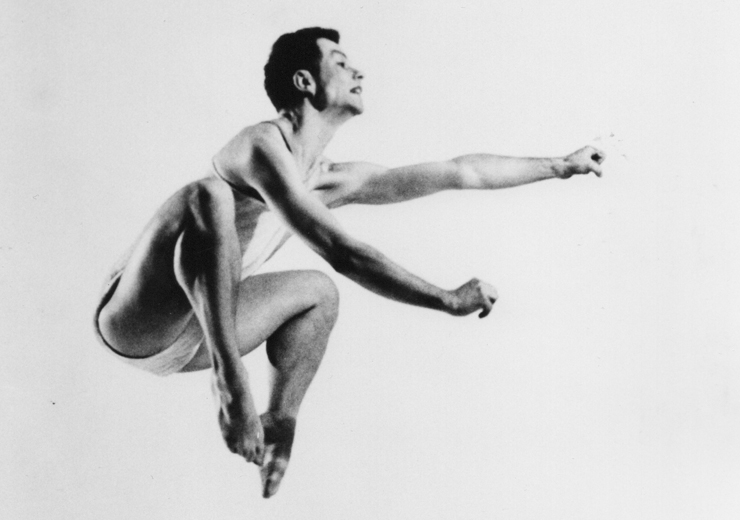 “Presented without intermission, events consist of excerpts of dances from the repertory and new sequences arranged for the particular performance and place, with the possibility of several separate activities happening at the same time.” — Merce Cunningham.

UCLA’s Center for the Art of Performance (CAP UCLA) and the Merce Cunningham Trust present Night of 100 Solos: A Centennial Event, Tuesday, April 16 at 8 p.m. at Royce Hall. The largest Merce Cunningham Event ever staged, Night of 100 Solos will feature 75 dancers from around the world spread across the three international venues—Royce Hall in Los Angeles, BAM in New York City, and the Barbican in London. In each city, on 25 dancers will perform a distinct, 75-minute Event comprised of a unique selection of 100 solos choreographed by Cunningham, with an ensemble of musicians at the vanguard of contemporary music providing a score. Tickets for $29–$59 are available now at cap.ucla.edu, 310-825-2101 and Royce Hall box office.
~~~
Demonstrating a core tenet of the Trust’s mission—passing Merce Cunningham’s singular vision to future generations—Night of 100 Solos brings those closest to his legacy together to pass it on, as nearly half of Cunningham’s former dancers will participate in the creation of the Event. Each city’s performance is being curated by a former Cunningham dancer who, working with other Cunningham alumni, is providing artistic direction and transmitting the choreography to the dancers. For CAP UCLA, Andrea Weber—who danced with the Merce Cunningham Dance Company from 2004 to 2011, and who teaches Cunningham Technique at New York City Center, Barnard College, and the Joffrey Jazz and Contemporary Trainee program—is working with associate stager Dylan Crossman.
~~~
The Night of 100 Solos lineup at UCLA’s Center for the Art of Performance includes Paige Amicon, Barry Brannum, Lorrin Brubaker, Rena Butler, Tamsin Carlson, Erin Dowd, Katherine Helen Fisher, Joshua Guillemot-Rodgerson, Casey Hess, Thomas House, Laurel Jenkins, Burr Johnson, Vanessa Knouse, Cori Kresge, Brian Lawson, Jessica Liu, Victor Lozano, Daniel McCusker, Polly Motley, Jermaine Maurice Spivey, Savannah Spratt, Pam Tanowitz, Ros Warby, Riley Watts, and Sam Wentz.
The solos will appear onstage individually, in groups, or overlapping one another, and will range in duration from 30 seconds to five minutes.
Music Coordinator Stephan Moore, as well as Madison Greenstone, Bethan Kellough, Stephanie Richards, and Suzanne Thorpe, will create the live score. Installation artist Jennifer Steinkamp contributes the set design.
~~~
Taking advantage of the multiple time zones in which Night of 100 Solos will be staged, all three cities’ performances will be live-streamed around the world at mercecunningham.org.
As a gift to the dancers participating, and in the hopes of sharing Cunningham’s work beyond this one evening, the Merce Cunningham Trust is granting permission to perform their respective solos at no cost for two years.
~~~
Night of 100 Solos: A Centennial Event is a highlight of the Merce Cunningham Centennial, a global celebration that began in September and runs through the end of 2019. With the Centennial, the Merce Cunningham Trust gives a broad audience the opportunity to experience the range of Cunningham’s work and process—and extends his impact into the future. Please find a calendar of upcoming Centennial events on the Merce Cunningham Trust website. 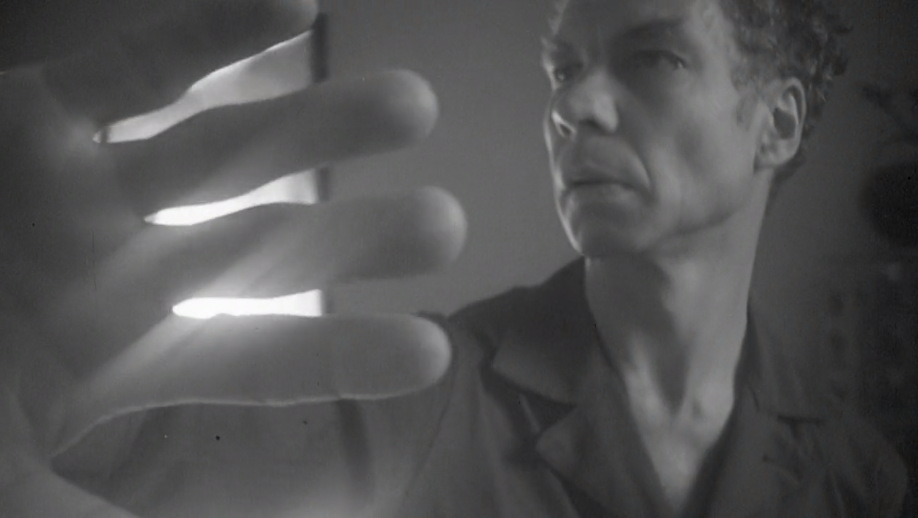 Co-produced by Center for the Art of Performance (UCLA), BAM, the Barbican, and the Merce Cunningham Trust.