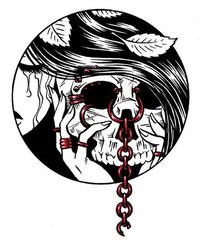 Three performances THIS WEEKEND only – experience a mind-bending tale of magic, love, loyalty and revenge, in a crazy, collage-infused, mash-up performance piece presented by collision/theory.

collision/theory’s Blood Red Lost Head Dead Falcon: The Nibelungen deconstructs the ancient Nibelungenlied tale — an 800 year-old German epic poem on which Wagner’s Ring Cycle of operas is based — and re-shapes the story into a wild, multi-media performance piece.

This incredible theatrical and video artistic creation has been created in conjunction with the LA Opera Ring Festival 2010.

collision/theory’s Blood Red Lost Head Dead Falcon: The Nibelungen promises to be a truly unique, engaging, and exhilarating night of theater. With only three performances, you truly don’t want to miss out so order your tickets today! 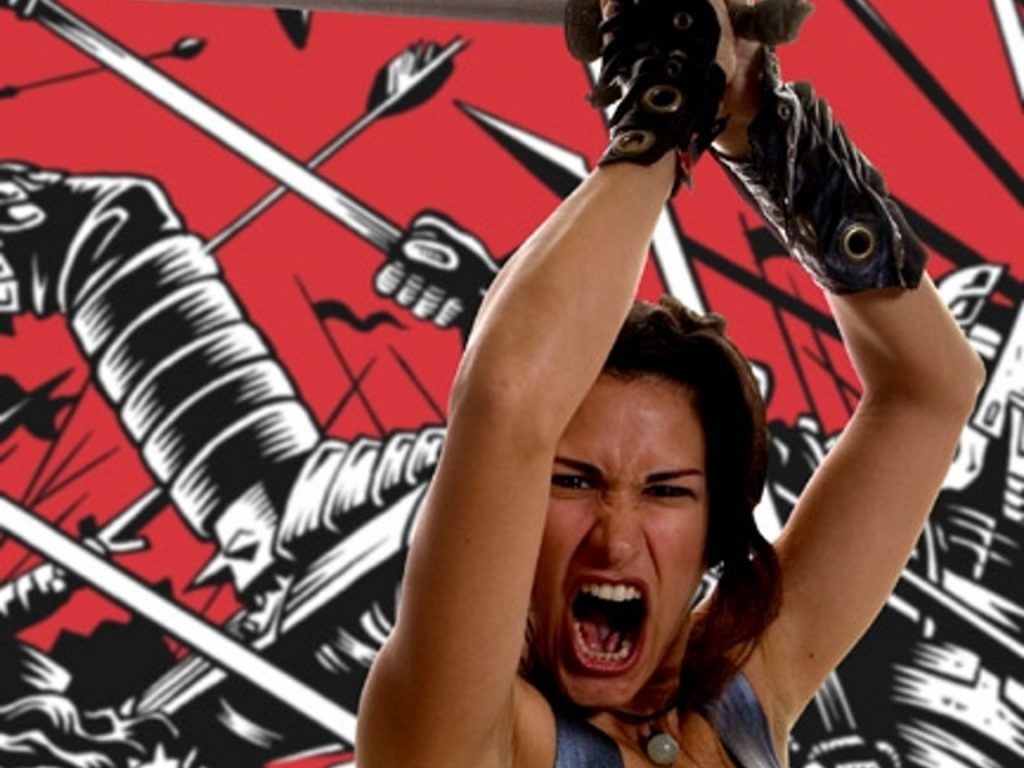