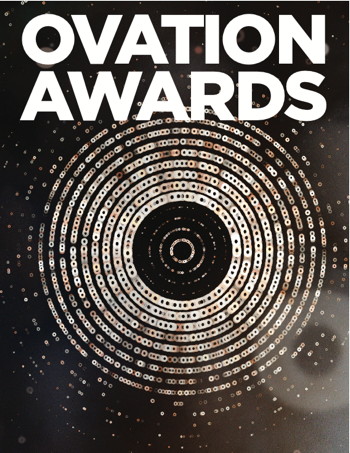 The Reprise Theatre Company received the most nominations (17), followed by the Troubadour Theater Company (16), Center Theatre Group (12) and Demand Productions (11).

The Troubies’ nominations are for A Withers Tale (10), and The First Jo-el (5), as well as Best Season (which also included Fleetwood Macbeth).

The CTG nominations are for Venice at the Kirk Douglas Theatre (11), and Leap of Faith at the Ahmanson (1).

Demand Productions’ nominations are for Having It All (7) and Girls Talk (4).

The other three Best Season nominations were received by Celebration Theatre (Bash’d! A Gay Rap Opera, The Next Fairy Tale, Take Me Out), the Fountain Theatre (Bakersfield Mist, A House Not Meant to Stand, The Train Driver), and Theatre Banshee (The Crucible, The Field, The Walworth Farce, War).

Ovation Honors, which recognize outstanding achievement in areas that are not among the standard list of nomination categories, have been awarded to The Shakespeare Center of Los Angeles (Composition for a Play, Much Ado About Nothing), Theatre Banshee (Fight Choreography, The Walworth Farce) Rogue Artists Ensemble (Puppet Design, D is for Dog), and Center Theatre Group/Kirk Douglas Theatre (Video Design, Venice).

For a full list of the nominees, go here.

To purchase tickets to the event, go here.