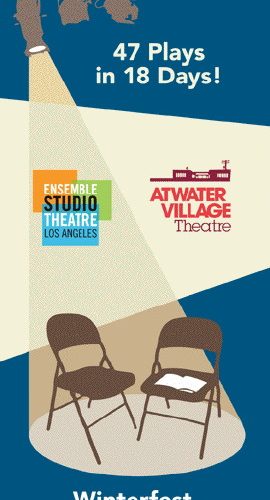 Admission is free, with donations accepted at the door.