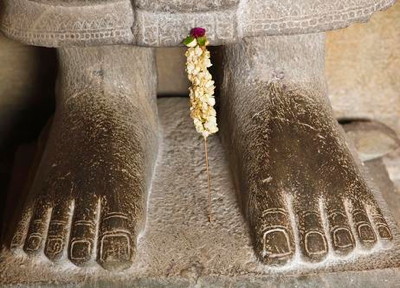 An engaging story of human migration — Deep Ancestry at the Broad 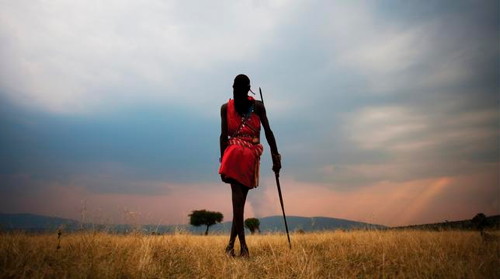 On February 16, 2012, for one night only, The Broad Stage and National Geographic present Deep Ancestry, its most ambitious project in their 120-year history.

Explorer-in-Residence Spencer Wells offers the vivid, engaging story of human migration. Deep Ancestry is an epic global journey in search of the secrets of our distant past. Since 2005, National Geographic Explorer-in-Residence and director of The Genographic Project, Spencer Wells, has led a team of scientists in collecting hundreds of thousands of DNA samples from participants around the world. With the aim of creating a detailed, genetically-based map of human migration, the study traces our shared origins and shared journeys and offers a glimpse into our past. To bring the project home, a local newscaster will offer up his DNA to be mapped out for The Broad Stage’s presentation.

In Wells’ fascinating report on the Project’s findings, made vivid by images and video of his travels around the globe, you’ll retrace humanity’s first tentative steps out of our African homeland. From the peopling of Africa and Asia, to Europe, and the Americas…to the complex ethnic and cultural tapestry that humans have woven around the planet.

An entertaining and engaging presenter who can uncover the stories hidden beneath mountains of data, Wells will show how our latest scientific tools are providing new answers to some of our oldest questions: where did we come from, and how did we get to where we live today? Wells states, “As often happens in science, technology has opened up a field to new ways of answering old questions-often providing startling answers.”

Wells’ journey of discovery began at the University of Texas, where he enrolled at 16, majored in biology, and graduated Phi Beta Kappa three years later. He then pursued his Ph.D. at Harvard University and conducted postdoctoral training at Stanford University’s School of Medicine with Luca Cavalli-Sforza, considered the ‘father of anthropological genetics.’

In 2005, Wells authored the book The Journey of Man: A Genetic Odyssey which explains how genetic data has been used to trace human migrations over the past 50,000 years, when modern humans first migrated outside of Africa. According to Wells, one group took a southern route, and populated southern India and southeast Asia, then Australia. The other group, accounting for 90% of the world’s non-African population (some 5 billion people as of late 2006), took a northern route, peopling most of Eurasia (largely displacing the aboriginals in southern India, Sri Lanka and Southeast Asia in the process), North Africa and the Americas.

The Genographic Project—a partnership with IBM, the Waitt Family Foundation, and National Geographic – is the most ambitious research project in the Society’s 120-year history. Using clues in our own cells to show how modern humans came to populate the planet after leaving the cradle of Africa some 60,000 years ago, Wells is working to capture an invaluable genetic snapshot of humanity before modern-day influences erase it forever.