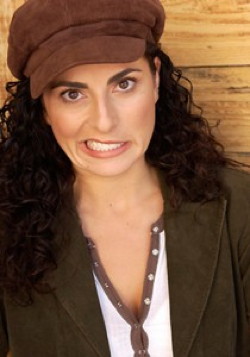 The Laugh Pack is back – Theatre West 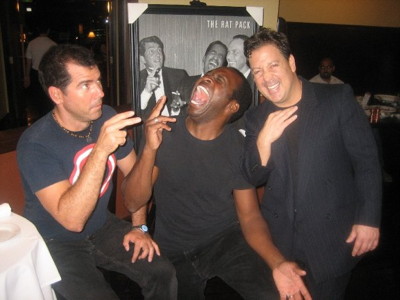 The Laugh Pack is back!  The music and comedy show that played at Theatre West on New Year’s Eve was so favorably received that The Laugh Pack returns in a projected series of monthly shows.

The low ticket price includes an all-star comedy and music show, plus a buffet of appetizers, plus two beverages (including adult beverages for those with I.D.) PLUS free parking.  (cheap!)

MC and Comedian Bruce Fine presents a gaggle of stand-ups artistes, including:

filmmaker Jordan Brady (I Am Comic).

Kira, who was born in the Ukraine and came to the States she was four, says she’s also Jewish and her husband is Irish Catholic. Because of their mixed marriage, she’s decided she’s converting… to alcoholism. Ba dum tish!

Doors open at 6:30 p.m., and appetizers and beverages are available before the 8 p.m. show time, as well as during intermission.

Appetizers and beverages are available before the 8 p.m. show time, as well as during intermission.

Advance tickets and information are available here and at Theatre West box office: (323) 851-7977

Free parking is available in a lot across the street.