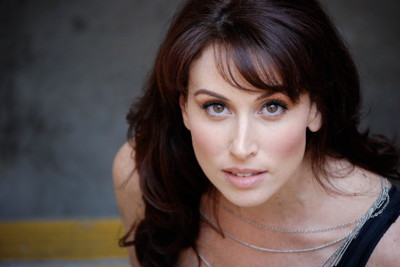 The Los Angeles Drama Critics Circle (LADCC) annually gives awards for excellence in theatre.  You can now follow them on twitter via @LADramaCC

Presenters and performers have been announced for the Los Angeles Drama Critics Circle’s 43rd Annual Awards Show, which will take place on Monday, March 19, 2012 at A Noise Within’s glamorous new theater in Pasadena.  The show will feature performances from previously-announced hosts Jason Graae (recipient of the 2007 Joel Hirschhorn Award for outstanding achievement in musical theater) and Lesli Margherita (nominee for Kiss Me, Kate).  In addition, the Awards show will feature the Los Angeles premiere performance of My Husband, by Paul Rudnick, a short play added to the New York production of Standing on Ceremony:  The Gay Marriage Plays.  Also, Yvette Tucker and Salvatore Vasallo will perform an excerpt from “Slaughter on Tenth Avenue,” from On Your Toes, choreographed by this year’s Hirschhorn Award recipient, Lee Martino. 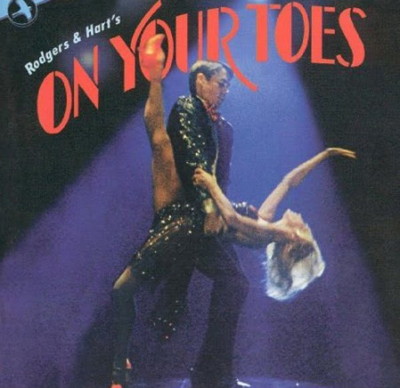 The awards ceremony is set for Monday, March 19, 2012 at A Noise Within (3352 East Foothill Blvd., Pasadena), the classical repertory theater company.

Tickets are $40.00, and should be reserved in advance from the LADCC’s website, here.

The LADCC is grateful to A Noise Within for the donation of the use of their theater, and to the entities and individuals who have agreed to sponsor some of our special awards this year.

Go here to read the full list of nominees for the 2011 Los Angeles Drama Critics Circle Awards for theatrical excellence.