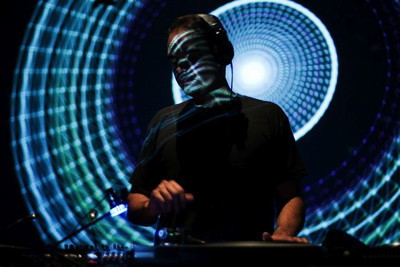 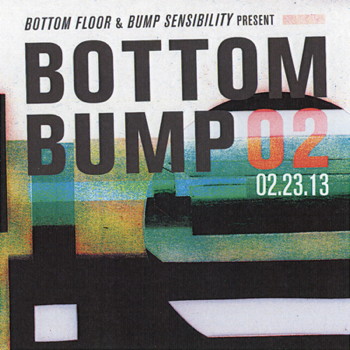 A new EP release has been announced, paired with a DJ gig in Downtown LA.

Following five full length albums (four on Berlin’s City Center Offices and one on Los Angeles’ Palette Recordings), I’m Not a Gun follows up with “Sub-tones.”

The digital EP features three new tracks that seamlessly blend frequencies from electronic and acoustic genres to create journeys that are both expressive and profoundly focused.

The track list, which includes “Sub-tones,” “The Color of Happiness,” and “Slider” is a collection of mesmerizing grooves that showcases John Tejada’s innovative usage of live drumming and synthesizer programming layered with Takeshi Nishimoto’s melodic guitar textures. 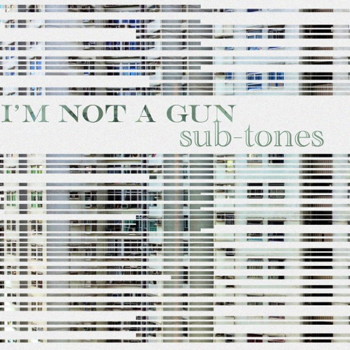 John Tejada is founder of Palette Recordings, a Los Angeles based independent electronic music label.  He is a veteran DJ, producer, and multi-instrumentalist.  He has toured numerous countries and performed at some of the world’s most renowned venues.

Techno recording artist, music producer, remixer, DJ and label owner,  John Tejada has embraced electronic music as a personal frontier and continues to push the boundaries of the genre. Known for crafting a brand of subtle, musical techno soundscapes, Tejada’s recorded output ranges across tempo and genre lines, from chilled out affairs with spacious arrangements to pulsating, densely layered, deeply energetic tracks that work magnificently in the hands of DJs as well as on the home stereo.

Takeshi Nishimoto is a classically trained guitarist with a distinct background of musical diversity.  Having studied or performed with the likes of Rahul Sakyaputra, Pepe Romero, and Joe Diorio, Nishimoto has astounded his audiences and collaborators with his tremendous proficiency and style.  He resides in Berlin, Germany.

“Sub-tones” will be released digitally through iTunes, Beatport, and other online retailers.

Bottom Floor and Bump Sensibility are thrilled to announce that their partnership event series Bottom Bump, will continue with an extremely rare US feature of Japan-based DJ and producer, DJ Sprinkles (aka Terre Thaemlitz), on Saturday, February 23, 2013 from 10:00pm to 6:00am at a private venue in downtown Los Angeles.

Attendees must RSVP to receive location information and be granted admission.  Highlights of the event also include an appearance by Palette Recordings head and Kompakt Records artist, John Tejada.  Rounding out the lineup will be resident DJs Morgan Alexander and Jaime G.  Guests must be 21 years of age or older to attend. The entrance fee will range from $15 – $20, dependent on presale options and time of arrival.  Venue capacity is limited and early arrival is strongly suggested.

The event will also celebrate the launch of Alexander’s own Jack van Sloot Vinyl Recordings imprint.  Its first 12”, Morgan Alexander’s “The Every Make” EP, is slated for release in March 2013.  The label is distributed worldwide by Crosstalk International.  To preorder, please visit http://www.crosstalkintl.com/node/39793.

About DJ Sprinkles:
DJ Sprinkles is the deep house DJ persona of Terre Thaemlitz.  Career highlights include winning an “Underground Grammy” for Best DJ of 1991 during his residency at the notorious New York transsexual sex worker club Sally’s II; a three year residency at Tokyo’s Club Module from 2003-2006; and DJ Sprinkles’ “Midtown 120 Blues” winning Resident Advisor’s Best Album of 2009…  And that’s about it.  Everything else has been pretty much off radar, which makes sense for the kinds of minor and “underground” dance music featured in his sets.  Sprinkles is unconcerned with mass appeal, and focuses on sniper-sets aimed at a long gone generation of angry and depressed queer HIV/AIDS activists unafraid to cry on the dancefloor.

This is a private event.

You must RSVP in order to receive location information and be granted admission.

Grace Jones: Bloodlight and Bami is a fascinating documentary about a consummate performer with an idiosyncratic personality. Statuesque, with a naturally superb physique and dramatic bone structure, the Jamaican...