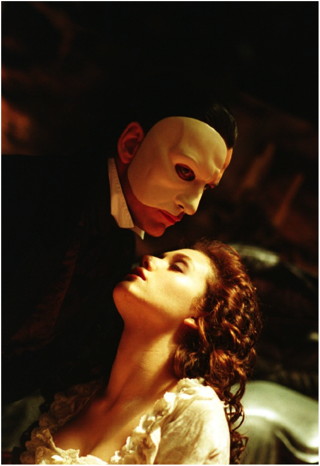 Segerstrom Center for the Arts – July program – Free for All: MOVIE MONDAYS 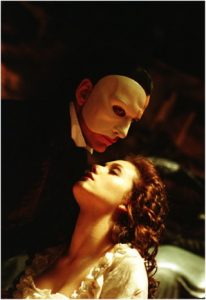 Throughout July, Segerstrom Center for the Arts presents Free for All:

If you’re ready for another great summer of Movie Mondays, say “I do!” This sweet romantic comedy stars Adam Sandler and Drew Barrymore as a seemingly perfectly matched pair, if only they weren’t engaged to other people. Will they discover each other and find true love? Only with the help of a soundtrack of classic ‘80s tunes!

The result was not only a triumphant performance of extraordinary music (hailed by Rolling Stone Magazine as one of the 300 greatest albums of all time), but also helped immortalize the artists who were all but forgotten in their own country.

On September 17, the Center opens its 2013 –2014 Season with Orquestra Buena Vista Social Club in the Renée and Henry Segerstrom Concert Hall.

This hand-drawn Disney animated feature was not only a commercial and critical success, but it also became an American institution, winning two Academy Awards®, launching an unending merchandise line and, of course, becoming the basis for one of the most successful musicals of all time. With an all-star cast voicing the roles of Simba, Nala, Mufasa, Scar, Timon and Pumbaa, there will no sleeping with The Lion tonight!

The Phantom of the Opera

The longest-running Broadway show in history was given a Hollywood make-over with this 2004 adaptation of Andrew Lloyd Webber’s mega-musical. “The Music of the Night” will surround the Arts Plaza as we screen the winner of last year’s Audience Favorite Online Poll!

July 8. These FREE events are held on five consecutive Monday evenings on the Center’s Arts Plaza.

Special pre-show movie-themed activities begin at 7:30 p.m. At dusk, selected shorts and the featured film musical are projected on the side of Segerstrom Hall. Audience members are encouraged to bring lawn chairs or other easily portable seating and picnic dinners – cooking and barbecues are not allowed.

This year, Patina Catering has created special themed menus for each movie in addition to offering a selection of assorted snacks and beverages available for purchase.

Artists and program are subject to change.