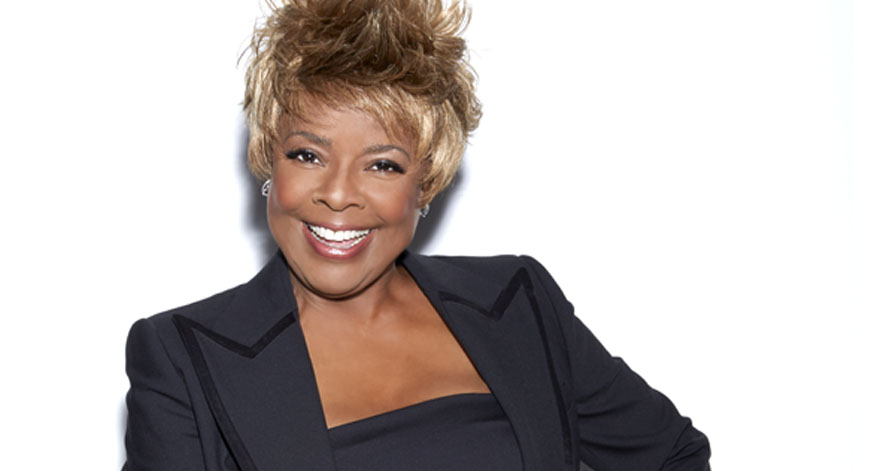 Grammy Award-winning legend Thelma Houston, best known for her #1 international pop hit “Don’t Leave Me This Way,” returns with My Motown Memories & More! Houston will take the audience on a musical and inspirational journey, from her time with the Art Reynolds Singers through to her solo career, sharing intimate stories and behind-the-scenes adventures against a tapestry of 23 classic Motown hits, including “Heatwave,” “I Second That Emotion,” “Ain’t Nothing Like the Real Thing,” and many more.

This special concert is choreographed by Damita Jo Freeman, music directed by Darrell Alston and directed by Iona Morris.