On Sunday, Jan. 7, the Playhouse San Antonio unveiled its new season, as well as its new name — the Public Theater of San Antonio.

With a history dating back more than 100 years, this venerable edifice is the city’s largest and most productive professional live theater and its only Equity Theater.

The new moniker reflects the organization’s vision to serve the needs of the region. “We want San Antonio to know we’re their theater,” said George Green, the CEO and Artistic Director. “If you go back to the inception of the organization, it was built for the citizens of San Antonio.

“Over 100-plus years, this organization has evolved to serve the needs of the time and of the city.” he added. “And we want to make sure that we push access as a major part of who we are, so that’s the vision statement — theater for all.”

Last year, the theater started the move to becoming a full-fledged Actor’s Equity company. “Next season, every production will have an Equity stage manager and more Equity contracts will be offered to actors,” Green said. 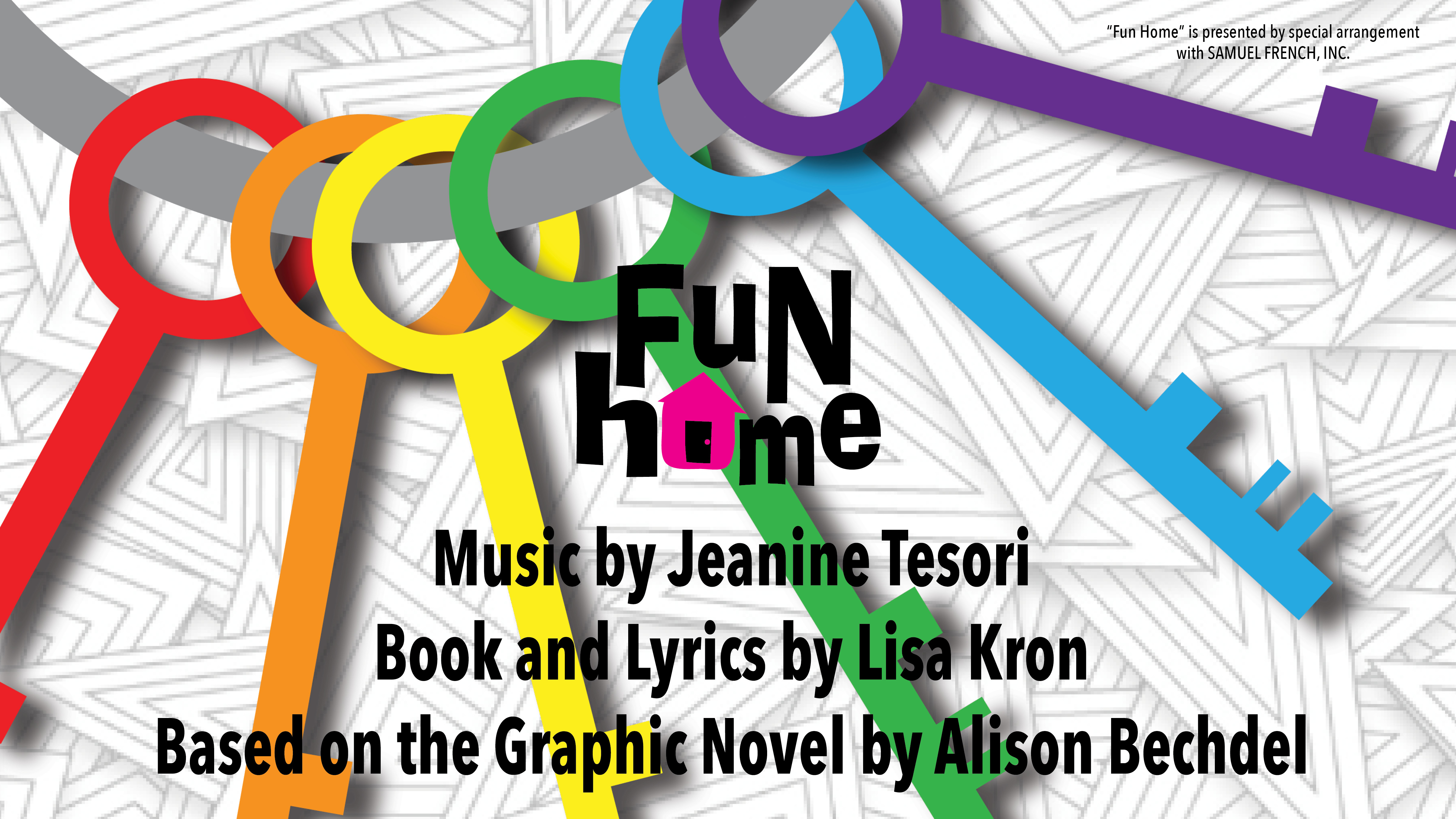 The 2018-19 season offers something for everyone. Here’s the line-up:

The Disney production, with music by Alan Menken, lyrics by Jack Feldman, and book by Harvey Fierstein, is being co-produced with Ballet San Antonio. Based on the real-life Newsboy Strike of 1899, it plays Sept. 14 – Oct. 14, 2018. George Green directs.

Presented in cooperation with the Marcsmen, San Antonio’s premier men’s a capella group, All Is Calm — The Christmas Truce of 1914 has become an annual event at the theater. Written by Peter Rothstein with musical arrangements by Erick Litche and Timothy C. Takach, it tells the true story of Allied soldiers putting down their arms and mingling peacefully with the German enemy for the holidays. It plays Nov. 23 – Dec. 23, 2018. Again, George Green directs.

Based on the hit motion picture, with music and lyrics by Glen Hansard and Markéta Irglová and a book by Enda Walsh, this is the only show with music that won an Academy Award, a Grammy Award, an Olivier Award, and a Tony. Set in the streets of Dublin, it’s the story of an Irish musician and a Czech immigrant who are drawn together by music. It plays May 17-June 9, 2019. Molly Cox directs.

This Tony Award-winning musical based on the beloved children’s book is ideal family entertainment. With music and lyrics by Tim Minchin and a book by Dennis Kelly, it plays July 2 – Aug. 11, 2019. Ken Urso directs.

The 60-seat Cellar Theater is the home for the Public’s more intimate and cutting-edge presentations. The 2018-19 schedule includes:

Based on Alison Bechdel’s graphic memoir, this musical shifts between past and present to tell the story of a girl coming to grips with her own sexuality as she ponders the unaswerable questions about her late father’s hidden desires. With music by Jeanine Tesori and book and lyrics by Lisa Kron, it plays Oct. 19 – Nov. 18, 2018. Molly Cox directs.

David Schulner’s one-act chronicles the highs and lows of a couple’s relationship over the course of half a century. It plays Dec. 28, 2018 – Jan. 20, 2019, and is directed by Bill Gundry.

Based on the novel that inspired the 1955 film, this musical tells the Cinderella story of a young woman with a mysterious benefactor. With music and lyrics by Paul Gordon and book by John Caird, it plays Feb. 22 – Mar. 17, 2019. Kasey RT Graham directs.

On the day England enters World War Two, Sigmund Freud and C.S. Lewis clash about love, sex, the existence of God, and the meaning of life in Mark St. Germain’s drama. It plays Apr. 19 – May 12, 2019 and is directed by David Rinear.

In this World Premiere Fresh Ink presentation written by David Kimple, after a series of volatile hurricanes have left most of Florida underwater, the remaining residents of a small beach town fight to keep their island afloat. When a stranger from their past returns to the island, Violet and Seb are faced with the hardest decision of their lives. It plays June 14-30, 2019, and is directed by Lana Russell.

The comedy by Josefina Lopez is a presentation of Teatro Audaz, the Latinx company in residence at the theater. In a tiny sewing factory in East Los Angeles in September 1987, Latina women converse about gender politics and the Latina immigrant experience. It plays Aug. 16 – Sept. 1, 2019, and is directed by Omar Leos.