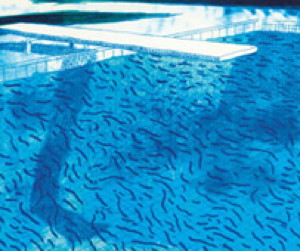 This collection of major modern and contemporary fine art and sculpture, including over thirty major California artists, will be up for auction May 6th at Los Angeles Modern Auctions (LAMA). The collection, which includes early works from George Rickey and Karl Benjamin, consists of 100 pieces and represents the most comprehensive offering of California art ever to be offered at LAMA.

Advance preview begins April 25th and the auction will commence at noon on Sunday, May 6, 2012.