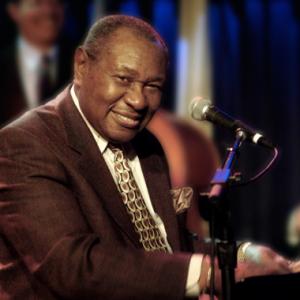 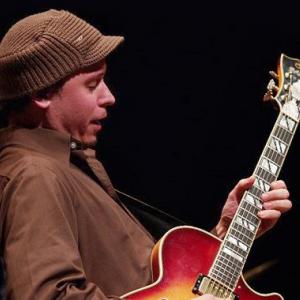 This year, The Jazz Bakery celebrates 20 years of presenting great music as a non-profit organization. They will be producing many special events throughout the year, but are kicking things off in the first quarter with nine top notch shows showing the breadth of the current jazz scene and continuing their mission to cultivate a new generation of jazz fans who will appreciate, preserve and grow a unique American legacy.

Conceived and founded in 1992 by jazz vocalist/educator Ruth Price, The Jazz Bakery has achieved international acclaim through her uncompromising vision. As artistic director, Price’s vision includes an audience-friendly performance space with theater seating unspoiled by noisy nightclub intrusions. It’s a place where the sound is the highest fidelity, the lighting is beautiful, the piano is well-maintained, and every seat is the best in the house. This vision serves as a template for the new Jazz Bakery which will include a 250-seat theater as well as an intimate “black box” performance space, all housed in a remarkable new Frank Gehry-designed building scheduled to be completed in 2015, and destined to become a Southern California cultural landmark. 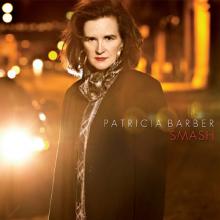 In the meantime The Jazz Bakery presents a “Movable Feast” of shows at high quality venues across Los Angeles County.

***Ticket prices for the events vary***