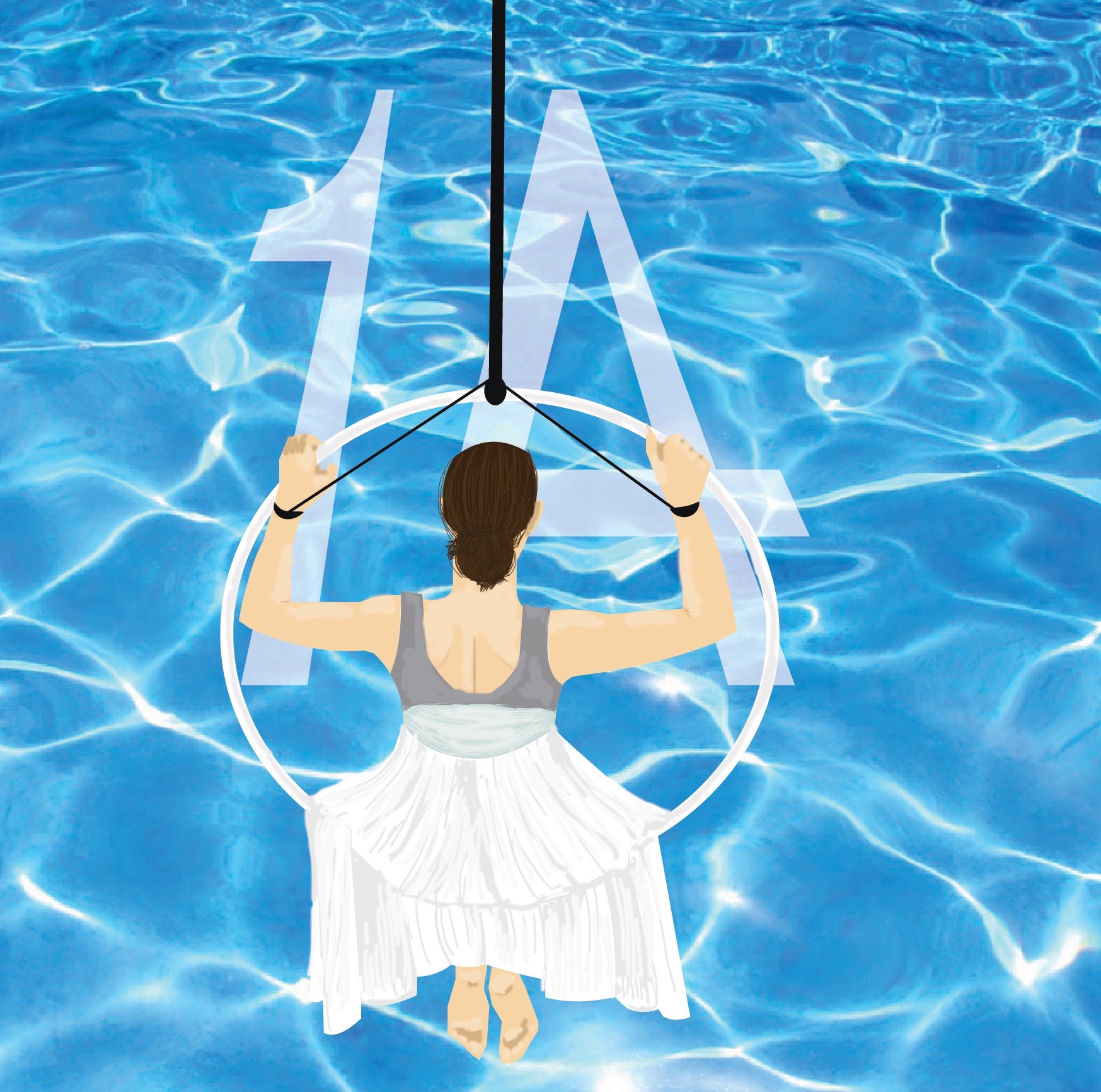 San Antonio’s AtticRep has been the go-to company for fine productions of such narrative works as True West, God of Carnage and Who’s Afraid of Virginia Woolf? This summer, the company’s Producing Artistic Director Roberto Prestigiacomo is taking a big leap into a new performance space with 14; a piece that incorporates a variety of theatrical techniques to tell the story of a young girl’s journey through a post-9/11 world.

Mr. Prestigiacomo was kind enough to sit down with ArtsBeatLA and discuss this ambitious production in detail.

What was the inspiration behind 14?

The world has changed a lot since 9/11; it’s become a more dangerous place. Parents no longer feel comfortable telling their children to go out and play – they’re concerned for their safety. As the father of a young daughter myself, if I couldn’t give her a better world in real life, I could create one through art, and 14 is the result. It’s the story of a girl’s journey from birth to age 14, told through dance, movement, aerial performance and video design.

The piece references the writings of mythologist Joseph Campbell, whose work continues to inspire me. 14 is similar in structure to Campbell’s monomyth, in that the protagonist ventures into a world of wonder, facing many challenges and conquering fears to emerge triumphant. Here, the hero is called Maia.

Can you describe the plot?

The story begins with a symbolic recreation of the events of 9/11 as a reminder of how the world has been permanently altered by that catastrophe. Afterwards, Maia is introduced and her journey begins as she is led into a life of adventure. Her will is tested on the Road of Trials, and she must face numerous challenges head-on in order to achieve contentment.

How is the piece structured?

It is divided into 18 key segments of varying lengths representing stages of Maia’s journey. Each segment utilizes different theatrical techniques to tell the story. For example, the section entitled “The Wonders of the Universe” involves aerial work, and another named “Doors – the Road of Trials” incorporates movement.

Video projections and video-mapping are utilized throughout, as they allow us to quickly vary the backgrounds and characters in a way that would be impossible to do with physical sets and costuming.

Who are your collaborators on the piece? How do you work with them?

This was a true collaboration. Working with a storyboard I created, each team member had the opportunity to bring his or her artistic vision to the piece while maintaining thematic harmony overall. The result is a work that is quite unlike the projects AtticRep has presented in the past and represents an exciting new direction for the company.

What will audiences take away from 14?

It’s my hope that audiences will be captivated by the presentation and uplifted by the message of the story. It’s what every parent wants for their child – the opportunity to find his or her own bliss.