“Breaking Free” with the LATW Fest

Joyful Raven’s piece Tales of a Sexual Tomboy is a comic exploration of what it is to be raised by hippies, with no boundaries and looking to find ways to say no and ways to be empowered to say yes. Raven’s parents wanted to “save the world doing theater.” Joyful Raven is from the San Francisco Bay area and for more information on the full version of her show see here. There is also a five minute trailer for the work on Vimeo. The piece is very sexual in nature and funny. Adults only.

“Unemployed: Finally” by Heather Dowling gave a piece of a longer work telling the story of a woman who had thirty jobs that eventually led to her doing what she always wanted. It is a story of searching for survival, happiness, and love. Dowling creatively creates two characters to guide the audience into understanding the inner conflict between logic and dreams. A clip of the show can be found here, though not the part shown at the Festival. For information on future performances see her website here. This show is especially good for anyone trying to find the courage to go for it.

After intermission, Nancy Ma told a story of a family of immigrants from China and transitioning from being Chinese, to being American. Home is the journey of finding oneself in a new culture and new beliefs. It is a story of immigration with lots of cursing, unfortunate abuse, and learning to embrace with heart a new world. 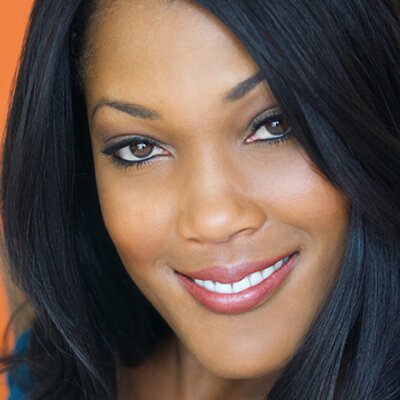 Finally, Misty Monroe gave us “Unapologetically Black,” explaining the concept of “Nigrescence,” the five stages of embracing and accepting ones black identity using the life of a woman caught between two worlds. It is the story of a life divided geographically with part of the year being spent in the very white world of Northern California and part of the world in the very black South Central Los Angeles. This was only a small part of a larger work and did not cover all five stages. It did show the contrasts between being a child with no awareness of racial differences, and an adult suddenly confronted with bigotry. For an interview with Misty Monroe that does into further detail about Nigrescense there is an interview here.