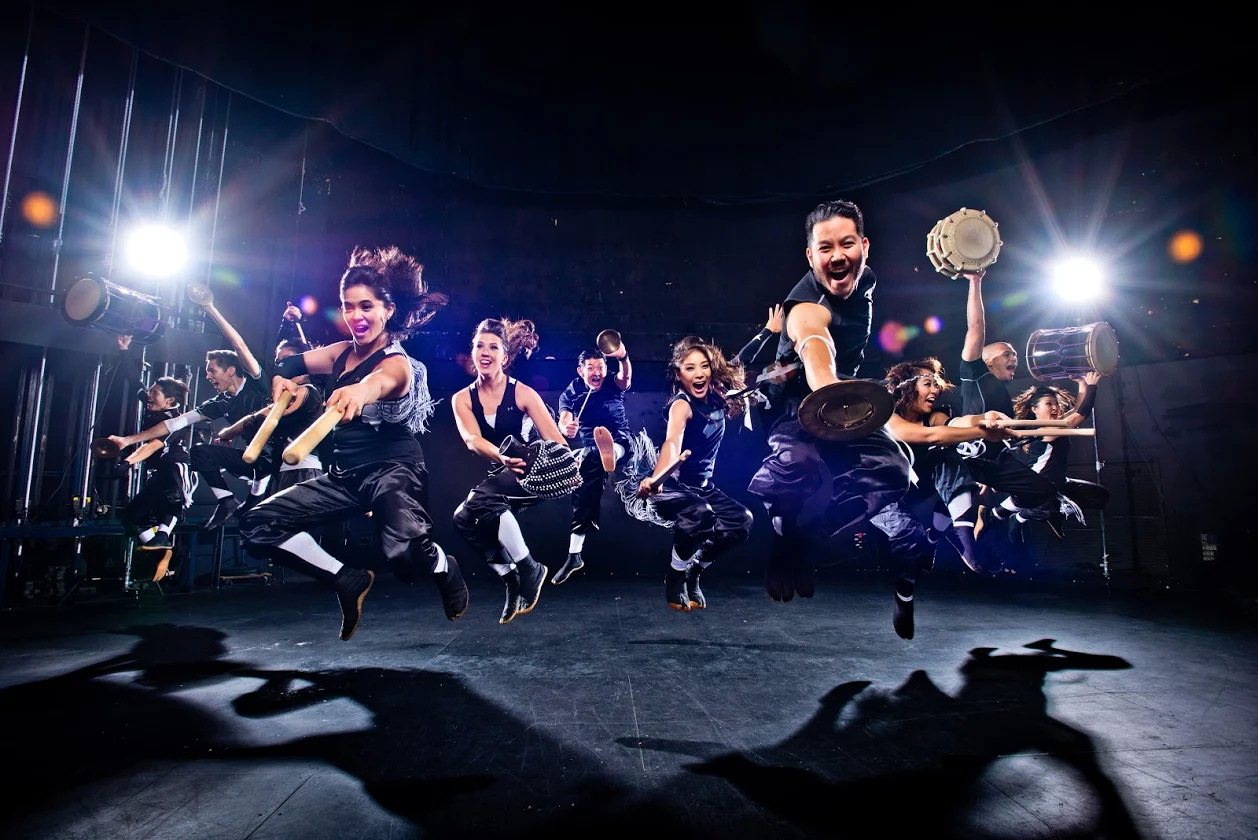 TAIKOPROJECT performs their dynamic contemporary blend of taiko, music, storytelling, and choreography at Pepperdine University’s Smothers Theatre at 7:30 p.m. on Thursday, March 22 at the Lisa Smith Wengler Center for the Arts.

TAIKOPROJECT was founded in 2000 in Los Angeles, California by a group of young, emerging taiko drummers led by Bryan Yamami and Masato Baba. The group sought to create a truly American style of taiko, blending traditional forms in which they were raised with an innovative and fresh aesthetic approach to the Japanese drum. Since that time the company has garnered critical acclaim from all over the world for uniting ancient Japanese tradition with 21st-century American innovation, and has amassed an impressive resume.

TAIKOPROJECT first received recognition when they became the first American taiko group to win the prestigious Tokyo International Taiko Contest in 2005, besting all of the Japanese taiko groups in the competition. That same year TAIKOPROJECT was cast in a Mitsubishi Eclipse commercial, the first and still only national ad campaign to prominently feature taiko. They followed that up with performances in some of America’s highest profile events and television programs, including the 2009 Academy Awards and the 2011 Grammy Awards, NBC’s The Voice, Syfy’s Face/Off, The X-Factor, Conan, Jimmy Kimmel Live, Ovation TV’s The Art Of, The Late Late Show with James Corden, Food Network’s Iron Chef Gauntlet, and the iHeartRadio Music Festival. In 2012, TAIKOPROJECT performed for the televised National Cherry Blossom Parade in Washington, DC. The company was honored to receive the annual Visionary Award for artistic excellence and achievement from the East West Players, the nation’s foremost Asian American theatre.

TAIKOPROJECT programs are made possible in part by funding from the National Endowment for the Arts, the Los Angeles County Arts Commission, the City of Los Angeles, Department of Cultural Affairs, the MAP Fund (Creative Capital), the Japan Foundation, the Sansei Legacy Fund, the Toyota Giving Circle, AAPIP (Asian American/Pacific Islanders in Philanthropy), the Union Bank Foundation, as well as annual BaseBeat donors.

The Lisa Smith Wengler Center for the Arts at Pepperdine University provides high-quality activities for over 50,000 people from over 800 zip codes annually through performances, rehearsals, museum exhibitions, and master classes. Located on Pepperdine’s breathtaking Malibu campus overlooking the Pacific, the center serves as a hub for the arts, uniquely linking professional guest artists with Pepperdine students as well as patrons from surrounding Southern California communities. Facilities include the 450-seat Smothers Theatre, the 118-seat Raitt Recital Hall, the “black box” Helen E. Lindhurst Theatre, and the Frederick R. Weisman Museum of Art.