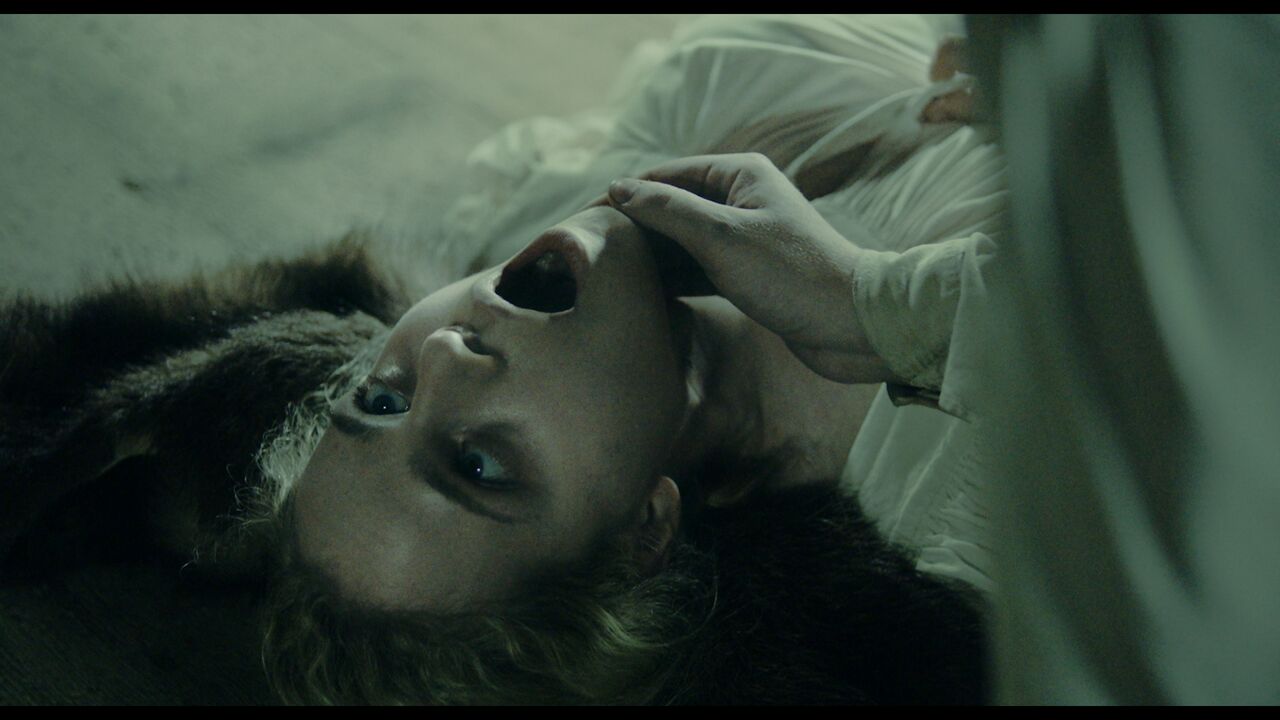 The new anthology thriller, Field Guide to Evil, is comprised of eight chilling tales from acclaimed international directors, with each story drawn from their countries of origin. They’re all visually compelling, and many of them favorably recall of the work of surrealists Alejandro Jodorowksy and Walerian Borowczyk.

As is typical with the omnibus structure, there are bound to be some stories that stand out more than others. The opening segment by Franz and Flavia focuses on the horrifying consequences of forbidden love and is set against a beautiful forest background. Veslemes’ Grecian story about an underworld-dwelling goblin is also visually sumptuous and delightfully bizarre. Reeder’s darkly humorous tale, which takes place in the American backwoods, is reminiscent of the hillbilly drive-in grinders of the 1970s. Evrenol’s story about a young girl tasked with caring for her newborn baby as well as a bedridden grandmother, who may or may not be a demon, provides some decent jolts.

There’s plenty of blood flowing throughout as well as the occasional bout of cannibalism. Although some of the stories seem to meander away without reaching a traditionally satisfying conclusion, the otherworldly tone maintained throughout keeps Field Guide to Evil absorbing. Indeed, since these strange legends are unfamiliar to most every viewer, the film remains fascinating on that level. Furthermore, the cinematography, art direction and special effects are quite striking throughout.

Field Guide to Evil was produced by Alamo Drafthouse founder Tim League and Ant Timpson, whose ABCs of Death series was their earlier foray into the anthology format. They helped to select the filmmakers for this project, and they definitely made some wise choices. The film is backstopped by Drafthouse Films, the distribution arm of the Alamo Drafthouse Cinema.

Field Guide to Evil was reviewed Mar. 11, 2018, at the Alamo Drafthouse Ritz in Austin, Texas. 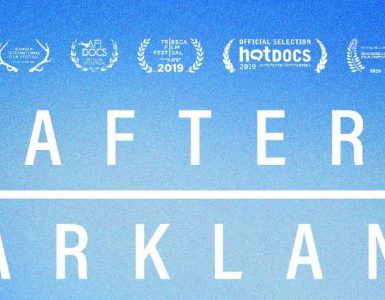