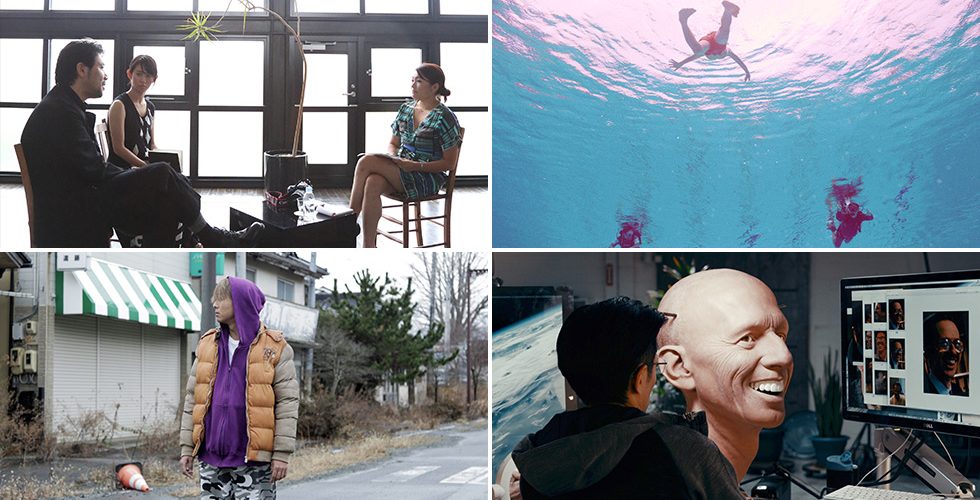 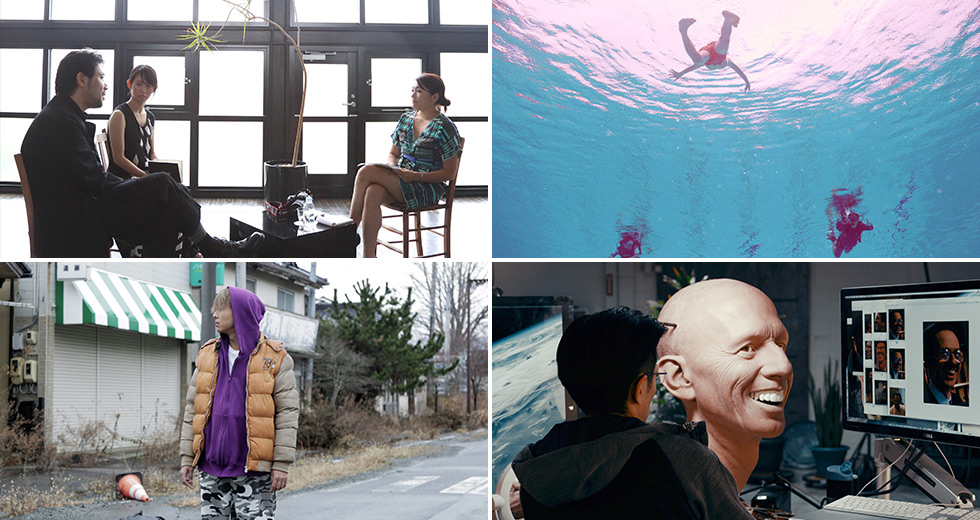 Short Shorts Film Festival in Hollywood is a one-day film festival program that aims to introduce the world of Japanese and international short films through screenings, live discussions, and presentations by industry leaders.

Short Shorts first visited Hollywood in 2002, and JAPAN HOUSE Los Angeles will bring the festival back in 2019, following its grand opening in Hollywood & Highland in August. Originally conceived to promote short films to a Japanese audience, the Short Shorts Film Festival has grown to receive over 10,000 short film submissions from over 130 countries annually.

The short film format is quickly evolving and expanding rapidly in Asia and around the world, due to digitalization and a greater demand for short-length media that can be consumed rapidly during a work commute, on the go, etc. The format includes work in all genres, including dramas, documentaries, music videos, and the recently-emerging “branded short film” produced by companies for marketing purposes.

This program features a curated film screening at the historical TCL Chinese 6 Theatres, along with appearances and remarks by special guests. Features include “The Human Face,” a documentary about Academy Award-winning makeup artist and sculptor Kazuhiro Tsuji, and “Lies,” by Cannes Grand Prix winning director Naomi Kawase.

Co-presented by Consulate General of Japan in Los Angeles.

Canaria (2018) | Directed by Daishi Matsunaga
Matsunaga first gained international attention for his 2009 documentary film “Pyuupiru 2001-2008,” which follows the life of a transgender artist. His first narrative film, “Pieta in the Toilet,” was released nationwide in Japan in 2015 to great success. His entry in this festival, “Canaria,” tells a story of loss, sorrow, and new life at a cattle farm in rural Japan. Watch trailer.

The Human Face (2017) | Directed by Aline Pimentel
In this short documentary directed by Aline Pimentel, viewers are invited to experience what is behind every wrinkle on the human face. By considering each and every mark on his sculptures, special make-up effects and hypperrealist sculptor Kazuhiro Tsuji, 2018 Academy Award winner for Makeup in “Darkest Hour” (2017), transforms a superficial mask into a window to the soul and gives meaning to his own life. Watch trailer.

Lies (2015) | Directed by Naomi Kawase
Kawase’s films explore ‘reality’ while crossing the boundaries of documentary and fiction. She has received international recognition and many awards, such as the Grand Prix at the Festival de Cannes, and she was the first Japanese member selected to sit on the jury at Cannes. Watch trailer.

About Short Shorts Film Festival & Asia:
Founded in 1999 by actor Tetsuya Bessho, “Short Shorts Film Festival & Asia” is one of the largest short film festivals in Asia. It was accredited by the Academy of Motion Picture Art and Sciences® in 2004, and has received over 10,000 short film submissions from over 130 countries since inception. It has attracted 400,000 participants over the last 20 years.

The legendary cult actor makes the most of a role as a small-town hairdresser tending to a client one final time.

A video geek goes in search of the "Night Pirate," a man who hacked into television broadcasts and may hold the clue to his wife's mysterious disappearance.