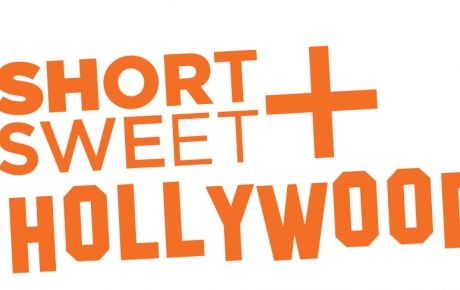 You still have time to enter your English or Spanish language play, Independent Theatre Company Production or Short Film to Short+Sweet Hollywood.

Short+Sweet Hollywood is taking place this year at the Marilyn Monroe Theatre in West Hollywood from September 10 – October 28, 2019.

Beginning as a small festival in Sydney, Australia, Short+Sweet has grown into a global organization, making a huge impact through developing new, original work with emerging artists and providing a platform for established artists to showcase their talents in 35 cities internationally.

2019 sees the 4th year of the festival in Hollywood and cities in Japan, Ireland and Mauritius joining the list!

This year a new artistic team is presenting the festival in Los Angeles which showcases short plays and films in English and Spanish as well as a week of live, ten-minute LGBTQ works, headed by Festival Director, Nick Hardcastle.

Aside from the programming of short plays and films there will be a series of special events throughout the festival, including a Diversity Dance Event and some great surprises.

“We want to create a special place on and off stage for our talent and our community. We are talking to some brilliant, World Class writing and directing talent who are coming on board and our list of judges just keeps getting more and more impressive. It is going to be a great opportunity for our artists to have their work presented on this platform. It should also just be a lot of fun!” says Hardcastle.

Being a part of Short+Sweet has created incredible opportunities for countless artists over the years. Previous Hollywood Best Director winner Leah Patterson entered the festival with a play by Norelle Scott, Bridget and Iain which also won the People’s Choice Award. “Winning those prizes really showed that there is an appetite for serious theatre that tackles deep subjects and that it is also possible to do so in short-form theatre. We went on to make Bridget and Iain the film and our actors came back in their lead roles. Damian Sommerlad went on to win a Best Actor Award at Diversity in Cannes Short Film Showcase. We have subsequently been sharing the film at festivals around the world.”

Submissions for plays and Independent Theatre Companies (where the director and cast are already attached to the play being submitted) are able to submit directly to the Festival Director until July 12, 2019.

You can enter your short film in any language as long as it is under 10 minutes. Find out more here!

at the Lee Strasberg Theatre and Film Institute