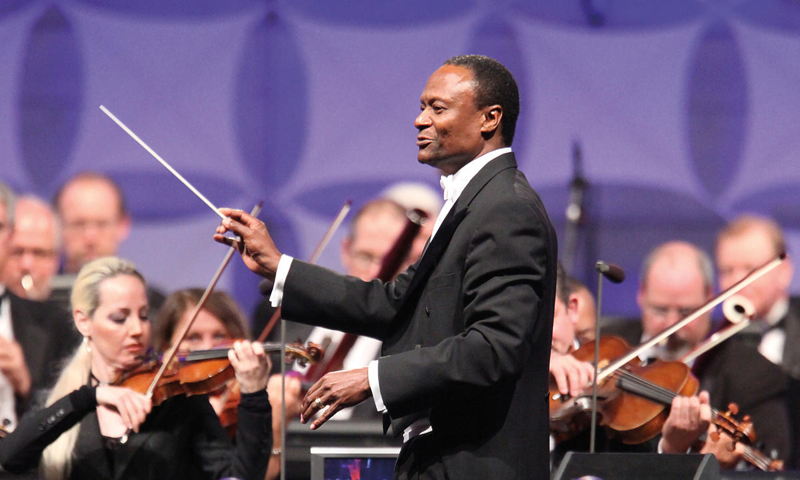 Black Movie Soundtrack IV – one night only at the Hollywood Bowl

Grammy®-winning musician and composer Marcus Miller teams up with award-winning producer/director Reginald Hudlin for a soulful celebration of music and movies, with film clips presented on the Bowl’s big screen. Together they have curated the best in Black film music, and comedian Craig Robinson joins once again as the host of this event.

The history of music in Black cinema is so rich that it demands a fourth tribute at the Hollywood Bowl. Following the first three wildly popular installations in 2014, 2016, and 2019, Black Movie Soundtrack returns for another evening of music, movies, and more!