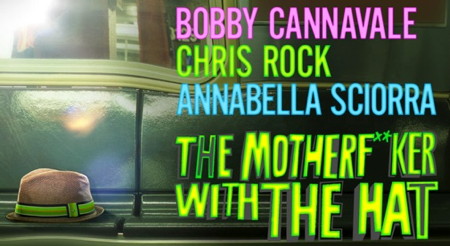 Six performances will be recorded in front of a live audience at UCLA’s James Bridges Theater, Jan. 31 through Feb. 2, 2013, for later radio broadcast.

For more information about the performances, call 310-827-0889 or go to their official site.

PRIDE AND PREJUDICE with Jane Carr.

ENTER UCLA OFF OF SUNSET AND HILGARD; PARK IN LOT THREE – VISITOR’S SECTION.