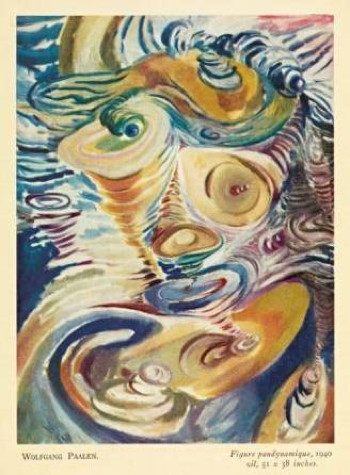 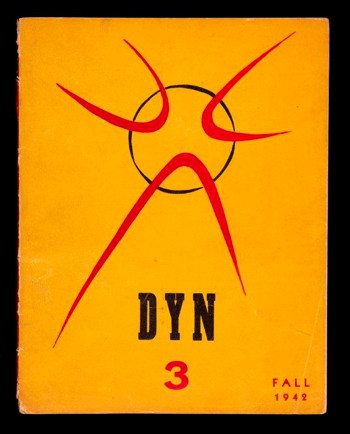 Farewell to Surrealism: The Dyn Circle in Mexico has been extended until

Now in its last months, “Farewell to Surrealism: The Dyn Circle in Mexico” is an exquisite exhibition about a little know mini-movement in art history.

The Surrealism movement in France lost its steam when several important players moved to the United States. But not many people realize that some also moved to Mexico, where a small splinter group of Surrealists, with their own artistic investigation and sensibilities briefly thrived.

Open only until Sunday April 14, 2013, this small yet superbly detailed exhibit is open to the public in the special display halls of the Getty Research Institute, at the Getty Center (the GRI).

This exhibition explores the ideas of the unique journal Dyn, created by an international group of writers and artists collaborating in Mexico in the 1940s.

The exhibition also includes several photographs by Eva Sulzer (Swiss, 1902–1990), a small sample of a recent acquisition by the Getty of more than ninety photographs taken by Sulzer in Canada, Alaska and Mexico in 1939.

The exhibition Farewell to Surrealism: The Dyn Circle in Mexico, curated by Annette Leddy and Donna Conwell, is accompanied by an illustrated catalog of the same title, published by Getty Publications, and has an introduction by Dawn Ades.

“Farewell to Surrealism: The Dyn Circle in Mexico”

At the Getty Research Institute,

Tuesday, Wednesday, Thursday, Friday and Sunday from 10am to 5.30pm.

Sign up for e-Getty here to receive free monthly highlights of events at the Getty Center and the Getty Villa via e-mail, or visit their home page for a complete calendar of public programs.