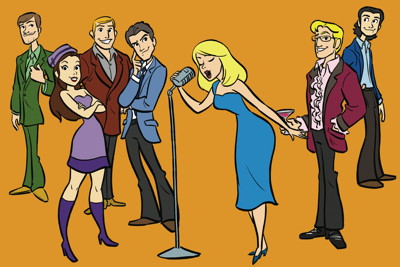 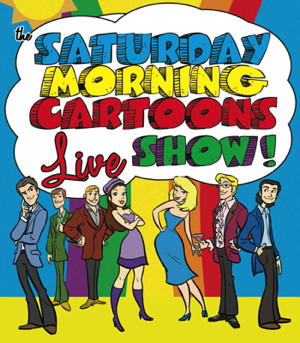 at the historic El Cid for One Night Only –
Sunday, April 7th.

Feel free to show up wearing your pajamas!

Presenting a new show every month, this zany league of theater geeks – Captured Aural Phantasy Theater – will be making an appearance at El Cid on the first Sunday of the next few months. They deliver a wacky live show that blends comic books, pop culture and the absurd.

Performances are the First Sunday of each month: