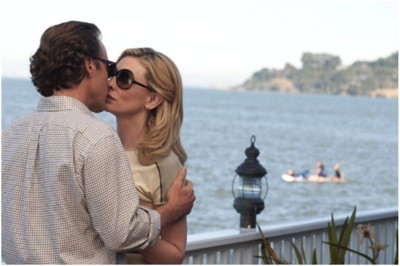 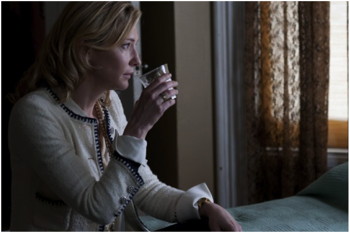 Woody Allen’s newest movie, Blue Jasmine, provides a platform for a truly virtuosic performance by Cate Blanchett that is sure to be remembered at Oscar voting time.

Why is there so much Oscar buzz swirling around this movie? The simple answer is because you haven’t seen this character on screen for a very long time (not since A Streetcar Named Desire)—a flawed and modern woman who unravels before your very eyes. Blanchett’s performance is a tour-de-force of emotional complexity, brimming with nuance and fluid transitions.

Deftly combining recent flashbacks with a present-day storyline, Allen’s drama charts the downfall of a self-centered and shallow socialite whose comeuppance has proven especially severe. Jasmine is forced to move in with her sister Ginger, played by Sally Hawkins. Both women are adopted siblings, yet each received diametrically different upbringings—something Allen sketches lightly without dwelling. Jasmine and Ginger also share an unpleasant back-story that factors into the tale. 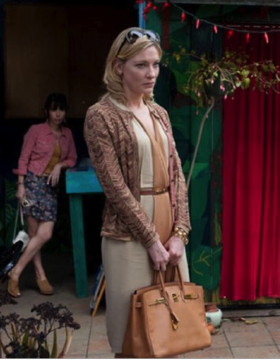 That Blanchett never loses our sympathies, despite her questionable if naïve behavior, is an important aspect of the success of this film. Jasmine is an irritatingly garrulous and blithely venal character and her trajectory is fascinating to watch.

Supporting performances from Alec Baldwin, Bobby Cannavale and Peter Sarsgaard—each fantastic as ever—as well as a couple of surprising dramatic performances from two renowned comedians, Andrew Dice Clay and Louis C.K., all add up to a brilliant film full of fine acting plus superb writing and direction from Allen.

Blue Jasmine is one of the best films of a stellar career.

Do not miss this movie!

Blue Jasmine is now playing in cinemas throughout Los Angeles.