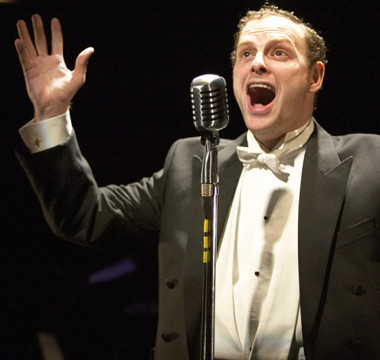 A swirling mix of comedy, be-bop and cabaret!

Performing ONE NIGHT ONLY at Sacred Fools Theater on its last stop before New York City is His Royal Hipness Lord Buckley.

Creator and star Jake Broder (co-writer & star of Louis & Keely Live at the Sahara) transports us back in time with his spellbinding portrayal of 1950s counter-culture icon American comic Lord Richard Buckley.

If you loved Louis & Keely, you’ll flip for Lord Buckley and his live jazz trio.