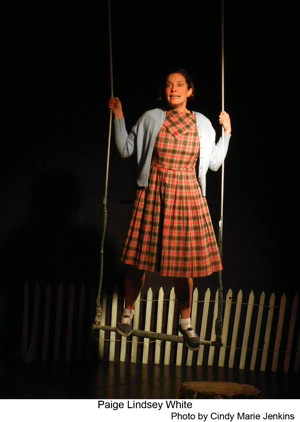 Although we’re generally better known for our television and movie production and vital music scene than for the stage, LA is decidedly a theater town.

Which are the best American cities to see live theater? New York, Chicago, perhaps Seattle, you say? Think again! Los Angeles has hundreds of venues of all sizes where you can experience new plays, classics and experimental productions. And great theater doesn’t just happen in LA’s well known performing arts centers. In fact, there are over 500 theaters in the greater LA area, spread over its sprawling freeway geography. It’s LA’s unique “99-seat theatre” equity waiver that permits a diversity and creative edge to theater in LA—meaning mainly low-budget productions in small venues. It also means that thousands of devoted theater enthusiasts work endless hours for little or no pay to make theater magic happen. Bottom line: We’re living with one of the best kept secrets in the theater world.

To see the list & read the rest of the article,