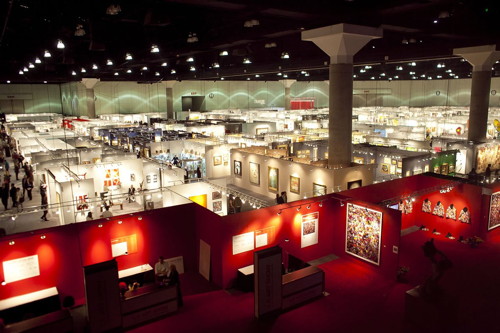 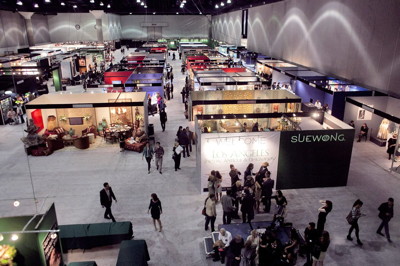 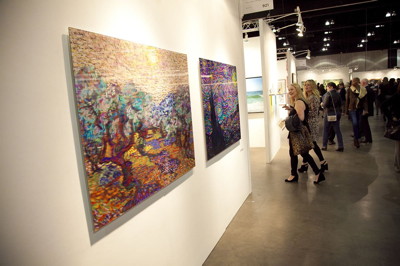 In  a  major  departure  from  art  fairs  of  the  time,  the  LA   Art   Show   was   the   first  and   only  event  to   strategically  incorporate  galleries  representing  diverse  art  genres,  broadening  its  audiences  to  include  enthusiasts  of modern,  contemporary,  historic  and  traditional  works,  as  well  as  works  on  paper,  sculpture and  installations —  in  one  art  fair.

This  out‐of­‐the­‐box  thinking  has  been  a  hallmark  of  the  show’s  production  team,  which  has  consistently  developed  programming  and  special  exhibition  content,  that  following  its  debut  at  the  LA  Art  Show,  has  grown  to  acclaim  in  the  international  art  world.

In  recent  years,  the  LA  Art  Show  has  become  the  most  internationally  diverse  art  platform  in  the  Western  world,  bringing  in  the  largest  groupings  of  Korean,  Chinese  and  Japanese  galleries  outside  of  Asia.

Sparking  global  art  trends,  the  LA  Art  Show  has  consistently  been  a  stomping  ground  for  established  artists,  and  launching  pad  for  emerging  talent  to  showcase  what’s  now  and  next  in  art. 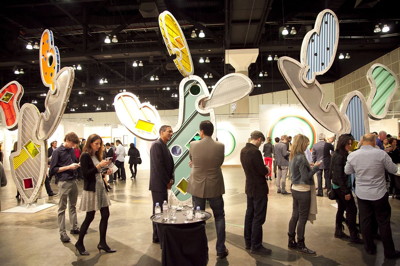 Full information on the LA Art Show available here at their official website.