This curated festival provides an opportunity for bold, diverse solo artists to present works of all kinds — including monologue and movement- or design-focused pieces — and offers Los Angeles theatergoers a chance to discover for themselves the creative potential of solo performance. This year’s festival features nine solo works in three distinct programs. 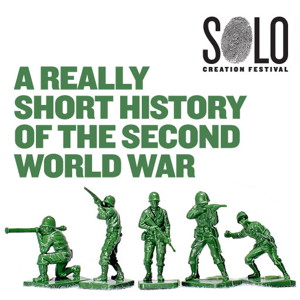 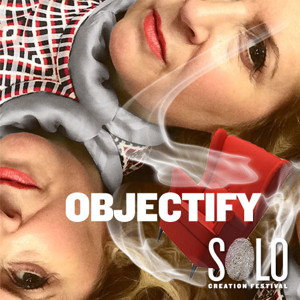 A woman is never alone when she has her memories…even if they threaten to fatally disturb what little reality she has left. A humorously dark tour through the decorative loop of associations and the palpable void exposed when all has been said and nothing done.

Inside My Kaleidoscope
Storytelling

Christopher, an aspiring artist trying to establish himself in Hollywood, is forced to relocate to South Beach, where his life begins to unravel. 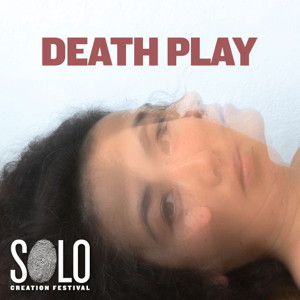 Death Play is an exploration of the echoes people leave behind. What do we take from the dead and what do we forget? What have we kept of them that we don’t know about? How do we weave death into our lives? 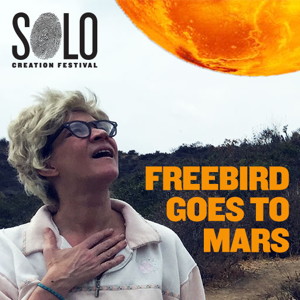 Betty, a recovered alcoholic Everymom…on a mission to Mars. Put down that Walmart apron and join us on the RED PLANET. 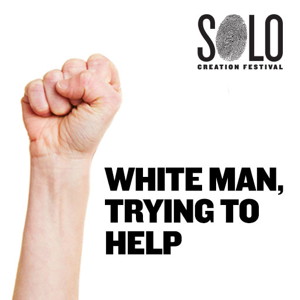 Brian Sonia-Wallace is here to change the world and he’s not going to let being a middle class white guy with no problems stop him! Prepare to dig deep into your souls and your pockets to find out if you have what it takes to be… a DIFFERENCE MAKER.

Written and Performed by Brian Sonia-Wallace
Directed by Ember Knight