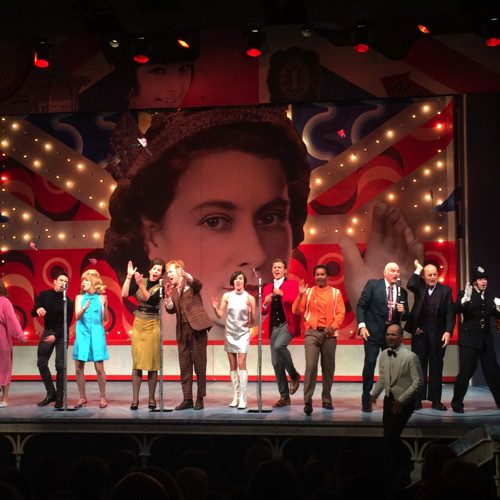 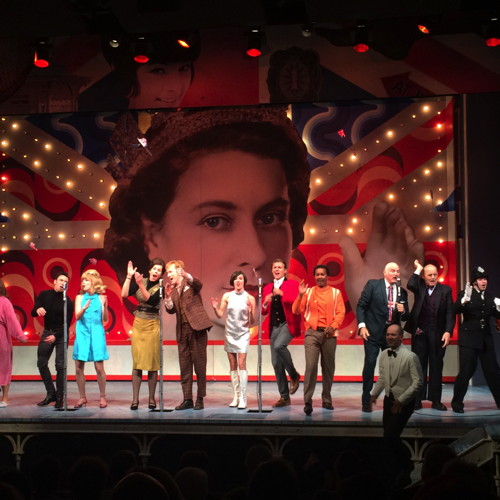 Here’s the next Exit Review for the hilarious musical play One Man, Two Guv’nors, which opened this past weekend at the South Coast Repertory, and runs until October 11th.

One Man, Two Guv’nors
(From the 18th-century Italian farce by Carlo Goldoni, The Servant of Two Masters.)
Adapted by Richard Bean.
Songs by Grant Olding.
Directed by David Ivers.