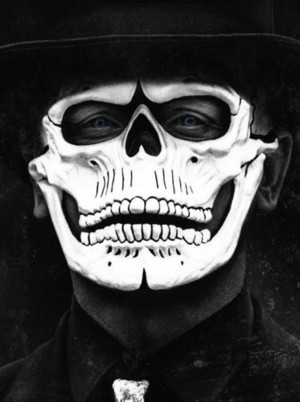 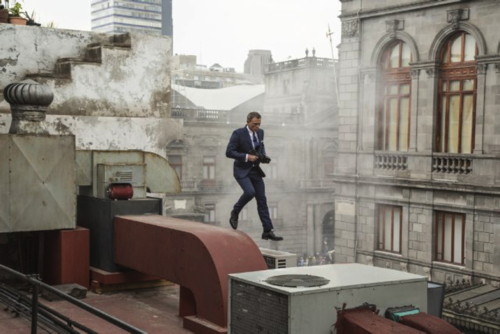 Flashy car chases, colossal explosions, gorgeous International locations, hand-to-hand combat, glamorous women and dastardly villains — SPECTRE is the twenty-fourth movie in the acclaimed Bond film franchise. It delivers everything you could possibly hope for and is thoroughly enjoyable from beginning to end. It’s only afterwards that the film’s numerous flaws appear… Why would such a renowned European actress, Monica Bellucci, accept such a shallow and small role? How can our hero suffer unspeakable torture and survive unscathed? Why did director Sam Mendes tip his hand with a key piece of casting?

We then flit from Mexico City to London, Rome and Morocco, with scenes in remote desert and alpine locations. Sam Mendes is back at the helm and seems comfortable directing his second James Bond film, following Skyfall. He competently juggles all the elements, including a budget of somewhere between $245–300 million, making SPECTRE of the most expensive films ever produced.

We see Daniel Craig in his fourth and reportedly last performance as super-spy 007, and he has always inhabited the role with the right level of ruthlessness and suave appeal. Recently Craig has been vocal about his disenchantment with this starring role, and it really shows. In SPECTRE he seems thoroughly pissed off throughout, and not just at his adversaries. Two years of filming will take its toll.

All of our favorite recurring James Bond characters make an appearance, including M (now played by Ralph Fiennes, who is simply brilliant), Ben Whishaw who is adorable as Q and Naomie Harris as Miss Moneypenny. This film score lots of brownie points for casting Monica Bellucci as Bond’s first age-appropriate lover (a mere two years older than Craig), but then goes on to squanders her within two brief scenes, and then — worse — substitutes her with a 30-year old Seydoux. A romance founded on betrayal that is supposed to provide Bond’s steely motivation? I’m just not buying it.

Christoph Waltz is good but not great as Ernst Stavro Blofeld. For such an important villain in the storied franchise, you’d think they could have found someone more terrifying to play him. He’s just too goofy. Plus, all the backstory between him and Bond really doesn’t add up, as well as taking a major detour from the books (which, admittedly, happened a long time ago).