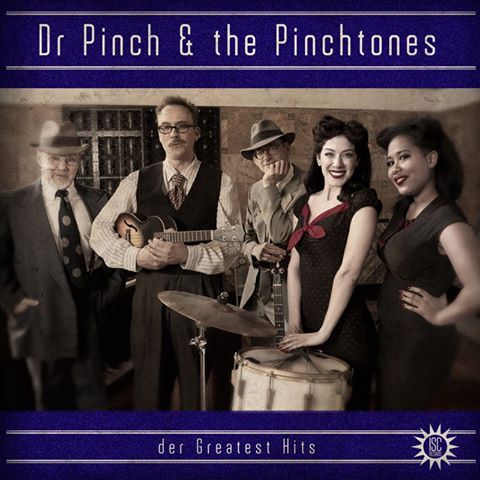 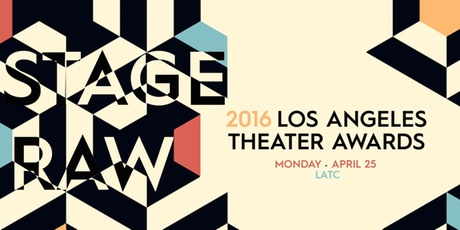 The 2nd annual Stage Raw Theater Awards is being staged in April, in Downtown L.A. These awards recognize accomplishment for the 2015 calendar year.

Launched in March 2014, by esteemed Los Angeles theater critic and playwright Steven Leigh Morris, Stage Raw is an evolving digital experiment, a virtual laboratory for what new arts journalism can be. Its mission is not to restore a model from the past, but to fuse interactive, innovative means to bring new life into the medium of arts journalism.  StageRaw.com reviews arts and theater events, encouraging audiences toward the best of them.  They also create exclusive video and podcast features, documentaries on this city’s most cherished arts institutions, and, with their Citizen Raw section, engage younger audiences to contribute, juxtaposed with comment by seasoned journalists.

Tickets are $27.00 general admission (including fees)