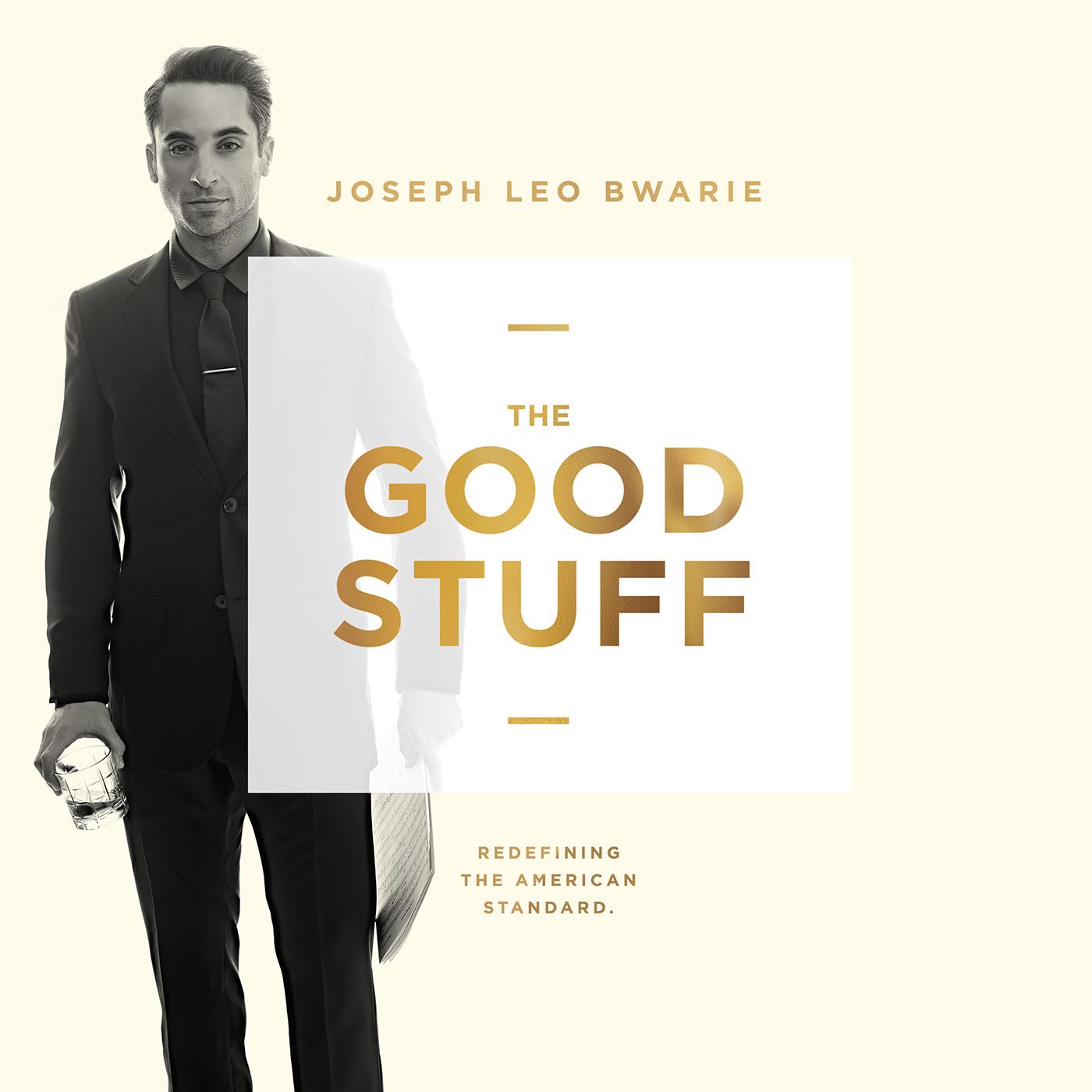 Record-holder for the most performances as ‘Frankie Valli’ in the award-winning musical Jersey Boys and pop big-band recording artist, Bwarie, known widely on XMradio Siriusly Sinatra, will take the stage for two exclusive concerts with his live 9-piece Good Stuff Band featuring Grammy-nominated and all-star musicians.

Bwarie is one of the Artistic Directors at the Garry Marshall Theatre, now in its inaugural season.

Tickets, starting at $75, are available by calling (818) 955-8101 or visiting garrymarshalltheatre.org. Proceeds support the Inaugural Season at the Garry Marshall Theatre. 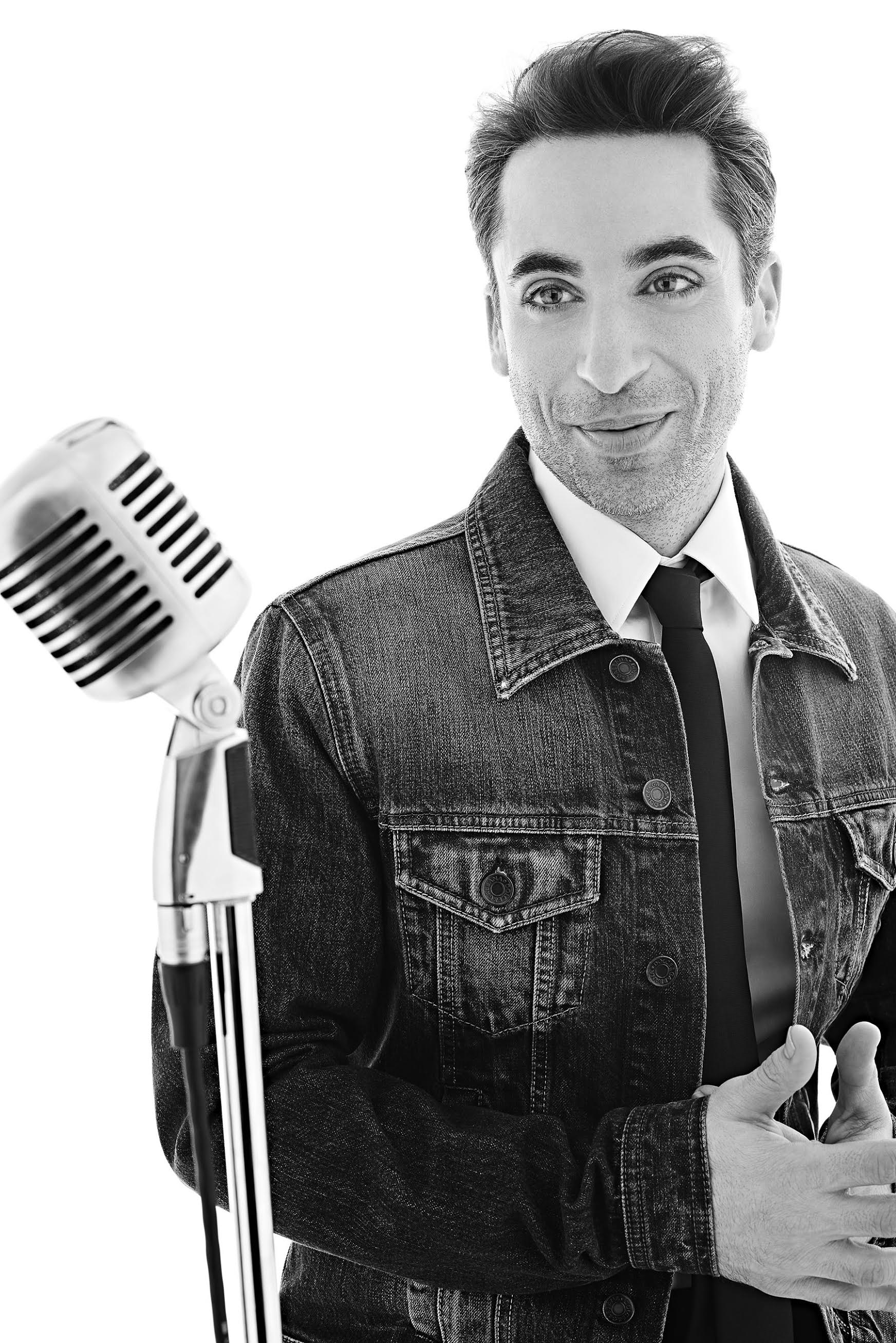 A fundraiser for the Garry Marshall Theatre