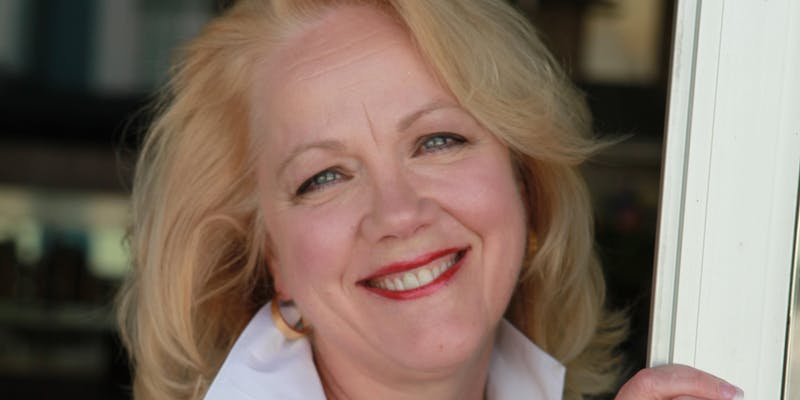 Hilariously addressing the triumphs and trials of being a woman, a mother, and gay in America, Shaw’s charming Southern style belies her sharp-edged wit and hilarity. She says things no one else can because she says them so nicely!

From her stories about her wife, Sgt. Patch, to tales about her kids and grandchildren, to growing up Southern Baptist and living in Texas, audiences love her humor not just because she’s funny but because it’s all true.

The evening will include a VIP reception before the show and an after party for everyone with DJ Tish Corleone and dancing under the stars, a complimentary food buffet, and cash bar. General admission tickets are $40 and include the show and after-party.  VIP tickets ($60) include the general admission items, the pre-performance reception, and preferred seating for the performance.

Tickets may be purchased online at www.lalgbtcenter.org/theatre or by phone at (323) 860-7300. Net proceeds from ticket sales will benefit the full range of the Los Angeles LGBT Center’s free and low-cost programs and services. Micky’s hosts month-long literary festival & $500 slam competition Do you have what it takes to get published? This August and September, WeHo’s weekly open mic (The Mic, Tuesdays 6-9pm at Micky’s WeHo), is hosting...