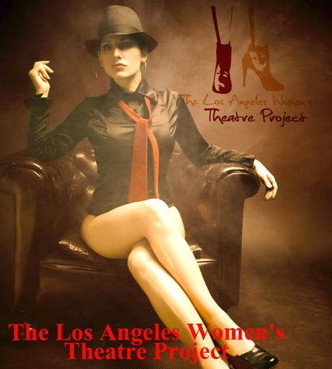 ‘Ready For Our Close-Up’ – play showcase and benefit 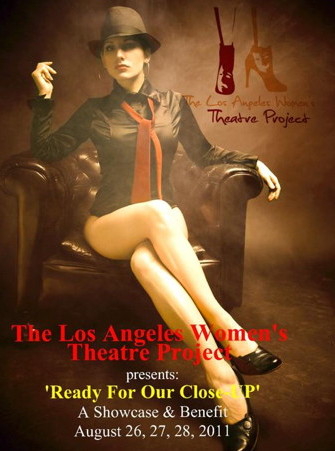 Ready For Our Close-Up – a play showcase and benefit for The Los Angeles Women’s Theatre Project – is happening this weekend only, Aug 26 – 28, in Hollywood, at the Stella Adler Theatre.

Come along and mingle, make a donation, meet some talented women and experience their works.  There’s no down side!

The Ready For Our Close-Up event celebrates the diversity of women in the performing arts, and the empowerment of their unique differences as individuals.

The weekend event is being produced by The Los Angeles Women’s Theatre Project (LAWTP), a non-profit organization founded in 2007 by playwright Dee Jae Cox and songwriter Michele Weiss, whose mission is to create opportunities for women in the performing arts. The LAWTP is a 2010 recipient of the prestigious Women in Theatre Red Carpet Award.

The weekend will serve as a staged reading showcase of four original theatrical plays that are ready for full production, all written and directed by women artists.

Festivities kick off Friday, August 26th, with a reception at 7pm followed at 8pm with a performance of Dancing With My Demons a one woman show written and performed by Ruthy Otero, directed by Kim Ima, with additional direction by Loren E. Chadima.

Saturday, August 27th has a pre-show reception at 6:00 pm followed at 7:00 pm with The Butter Ball Effect by Carol Mullen, directed by Caitlin Hart.  And at 8:00 pm, Little Scholar by Lavinia Roberts, directed by Rita Kane.

Sunday, August 28th, starts at 1:00pm with actress Thea Gill (from Queer as Folk) who will sing a medley of tunes to open the final day of the weekend event, followed at 2:00 pm with the stage reading of, That Takes Ovaries: Bold Women, Brazen Acts by Rivka Solomon and Bobbi Ausubel, adapted from Ms. Solomon’s critically acclaimed book of the same name, directed by Vesna Hocevar.

The fun-filled weekend concludes on Sunday with a VIP Closing Event at 4:30pm with Special Guest Speaker Christine O’Donnell:  author, advocate and former U.S. Senate candidate who is speaking on non-political issues, as an advocate of women’s voices.  The VIP Closing includes a book-signing of Ms.O’Donnell’s new book, Troublemaker, followed by a VIP Reception with Writers & Cast from 5:00 pm – 6:30 pm.

Ready For Our Close-Up

For tickets and event information please go to their official site.