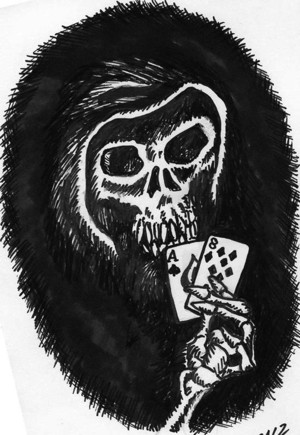 Unbound Productions is proud to present Wicked Lit Night at the Mausoleum.

This promises to be a fun-filled evening at Mountain View Mausoleum to support Wicked Lit 2012.

(Prizes for all contestants)
– For a small donation, patrons are guaranteed great prizes!
– Items include Blurays and DVDs, $5 gift cards from local retailers, movie tickets and much more
– Donors will also have a chance to win Wicked Lit tickets, a season membership to the Pasadena Museum of History and other excellent prizes

(Lots of prizes to bid on)
– Tickets to IRIS from Cirque du Soleil at the Dolby Theatre in Hollywood + dinner
– Tickets to the Opening Night of Jekyll and Hyde at the Pantages theatre + dinner
– A private VIP tour of the newly renovated Fenyes Mansion for 10 guests + champagne reception
– Many more items to be announced!

Plus the line up for Wicked Lit 2012 will be announced and tickets will be available before being released to the general public.

Admission is limited to only 150 people max

Make your reservations now before it fills up!