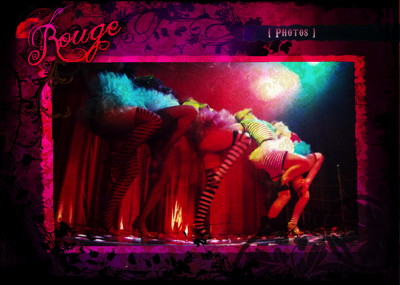 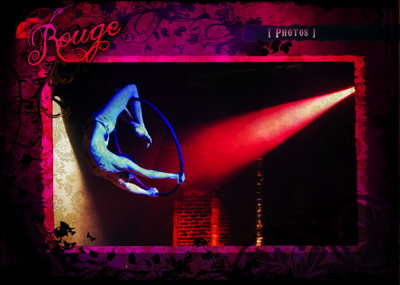 Created in 2009 while working for the divine Bette Midler, Lisa Eaton has concocted a show that adds a whimsical, sexy and comical touch to classic vaudeville. The result – RouGe FoLLiEs – which brings a unique experience to nightlife in Los Angeles.

This special show promises to take you on a journey from the roaring 20’s, through post WWII 50’s and 60’s to burlesque and beyond today. 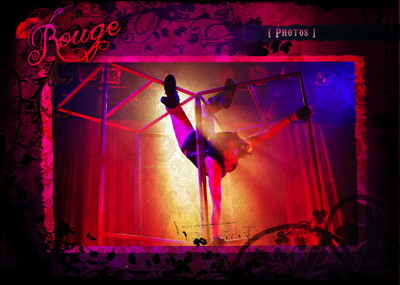 RouGe FoLLiEs is playing once a month at the King King nightclub in Hollywood.

Minimum Age for Event: 21 and over

(Best seats in the house with Cocktail Service)

Tickets are available for purchase here.

Check out the King King Venue. 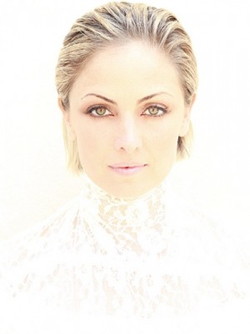 Significantly, Eaton was one of the innovators behind Forty-Deuce Hollywood. [Eaton is represented by BLOC.]