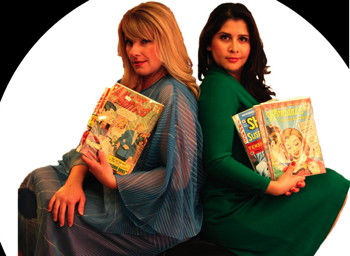 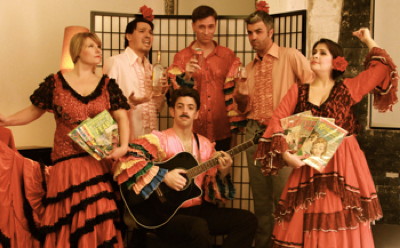 Beginning March 3rd, with a show about ‘Love,’ the zany league of theater geeks – Captured Aural Phantasy Theater – will be making an appearance at El Cid on the first Sunday of every month, presenting a wacky live show that blends comic books, pop culture and the absurd.

You’ll probably want to arrive early to grab a good seat and enjoy the food, or get yourself situated near the curtain and just start drinking.  Why not?!

The First Sunday of each month: