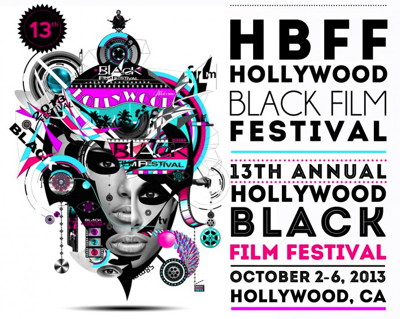 The festival starts tonight and runs through October 6, 2013.

73 films will be screened, including:

Then there’s the HBFF Beauty Lounge where you can get pampered with mini-services including hair, makeup, nail and lashes;

Comedy Sho’Down where actors perform in front of a panel of industry executives.

Not to forget the nearly two dozen panels and workshops, their Opening & Closing Night films and parties, and daily Happy Hours.

In other words, if you’re attending – get ready to stay busy.

The Montalban is located at the intersection of Hollywood & Vine, in the heart of Hollywood, and will host all festival screenings.

If you haven’t purchased your all-access pass yet, WHAT ARE YOU WAITING FOR?

Go here to secure your access to all of this and more!

TICKETS ARE NOW ON SALE here. 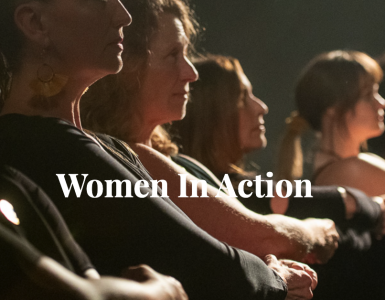