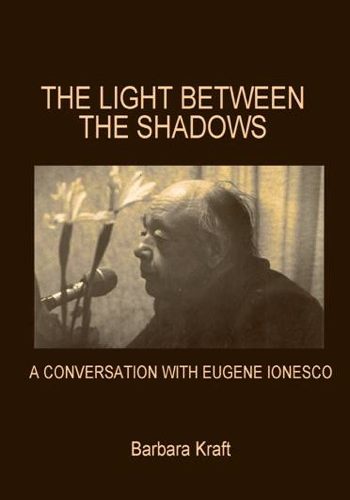 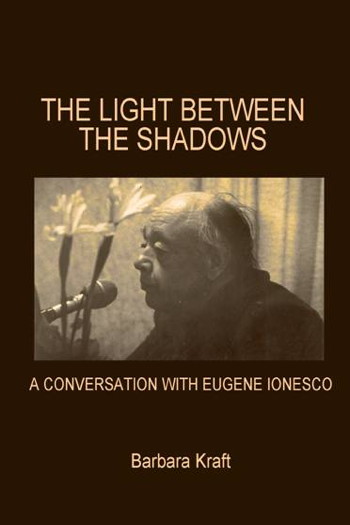 One of the foremost figures of the French Avant-garde theater, Eugene Ionesco conveyed a unique sensibility in his extraordinary stage plays. A Romanian playwright who wrote mostly in French, Ionesco was renowned for his absurdist—sometimes surreal—plays.

Barbara Kraft’s intimate conversations with this great writer are a revelation and this extended interview offers a fascinating insight into the mind of a great thinker.

Today more than ever, the sentiments expressed by Eugene Ionesco in Barbara Kraft’s ‘Conversation’ with him, are as important, if not more so, than when he spoke to her many years ago.

As the playwright confided to Kraft, “We know very well that Western humanism is bankrupt.  We also know very well that the leaders of the Eastern countries no longer believe in Marxism.  Absolute cynicism and a great biological vitality are all that remain of the East’s revolutionary faith and all that keeps it leaders in power – active in the struggle for power and world supremacy… Life has become, then, a deadly combat without scruple, since all ideologies and moralities have vanished – a combat for the conquest of the planet and its material riches.”

For Ionesco politics lie; art, true art, cannot lie. “Politics separate men by bringing them together only superficially.  Art and culture unite us in a common anguish that is our only possible fraternity, that of our existential and metaphysical community.”

Staged all over the world during the 1960s and 70s, Ionesco’s plays were once among the most performed works in the International theatrical repertoire.  With his plays The Bald Soprano, The Lesson and The Chairs he helped inaugurate a new type of theater which came to be known as “theater of the absurd.”  Ionesco’s ‘theater,’ which included Samuel Beckett, Jean Genet and Arthur Adamov, was a theater that posed a problem; it was not a theater of entertainment. The problem these writers dealt with included “the existential condition of man, his despair, the tragedy of his destiny, the ridiculousness of his destiny, the absurdity of his destiny, the existence of God.”

Kraft’s conversation explores the totality of Ionesco’s vision which informs all aspects of his theater.  A cornerstone of that vision is that culture cannot be separated from politics.  “The arts, philosophy and  metaphysics, religion and the sciences, constitute culture.  Politics are the science or art of organizing our relationships to allow for the development of life in society.  But, in our time, politics have overtaken all other manifestations of the human spirit.  Developing as they have by trampling on man’s other activities, they have made men mad.”

Other topics covered in this rare interview include Ionesco’s thoughts on ethics and morality which are based in his opinion on fear rather than on religion; another topic is guilt.  With his ironic wit Ionesco states that while guilt is a nasty feeling, it is also useful; without it we might just kill each other.

The Light between the Shadows

A Conversation with Eugene Ionesco by Barbara Kraft

is now available as a download for kindle devices.