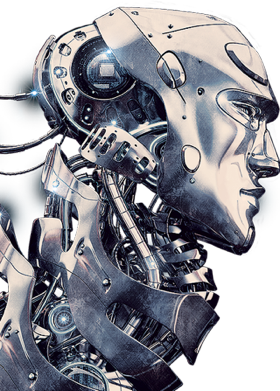 Evening ‘A’ premieres TONIGHT — Tuesday, May 6.

Evening ‘B’ premieres next week, Tuesday, May 13.

Conceived by Writer-Actor, David Dean Bottrell, and produced by Bottrell with Michael Blaha and Lee Costello, Sci-Fest is the first of its kind in Los Angeles, a city that Bottrell says, “has played a huge part in putting the genre of science fiction on the global map. It is our hope to grow the festival, and to establish it as an annual destination event for Sci-Fi fans from around the world.”