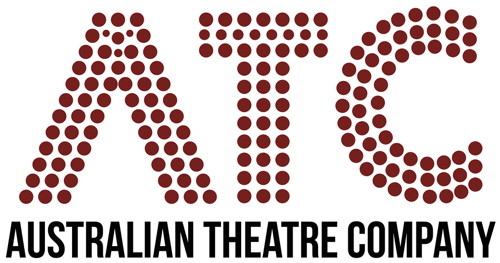 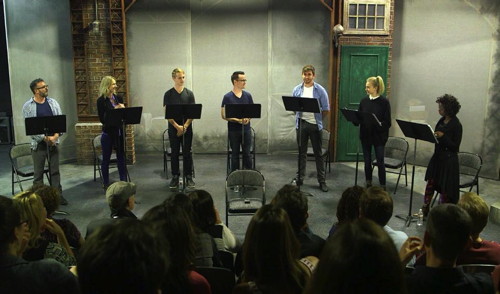 Continuing their commitment to bringing important Aussie drama to L.A, Australian Theatre Company returns to the Matrix Theatre in West Hollywood with stories, acting talent and wine imported from Down Under, offering four staged readings of acclaimed Australian plays — each of which have been turned into major motion pictures.

These readings are FREE to attend and are being held every Wednesday night in June at 7pm.
Please RSVP here.

Speaking in Tongues by Andrew Bovell — The powerful play that inspired the award-winning indie film Lantana. A missing person. A mysterious stiletto. Relationships in crisis. The seemingly random confessions of a group of strangers are pieced together into a powerful study of infidelity and interwoven lives as Detective Leon Zat investigates the disappearance of a leading psychiatrist. Director and cast TBA.

Ruben Guthrie by Brendan Cowell — A heady cocktail of fizzy humor and touching revelation about spiraling high, crashing hard and going to AA with your mum. The cast will include Nick Hardcastle as the title character, reprising the role he played in the 2012 UK premiere.

(west of Stanley Ave., between Fairfax and La Brea)