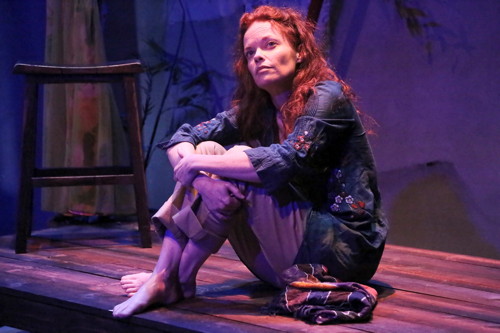 Here’s the newest Exit Review for the play Stanley Ann: The Unlikely Story Of Barack Obama’s Mother, which opened last night, June 10th, and runs until July 26 only at the Davidson/Valentini Theatre in Hollywood.

Located at the Village at Ed Gould Plaza

Thursday, Friday and Saturday at 8pm

Net proceeds from ticket sales will support the full range of free and low-cost programs and services offered by the Los Angeles LGBT Center.