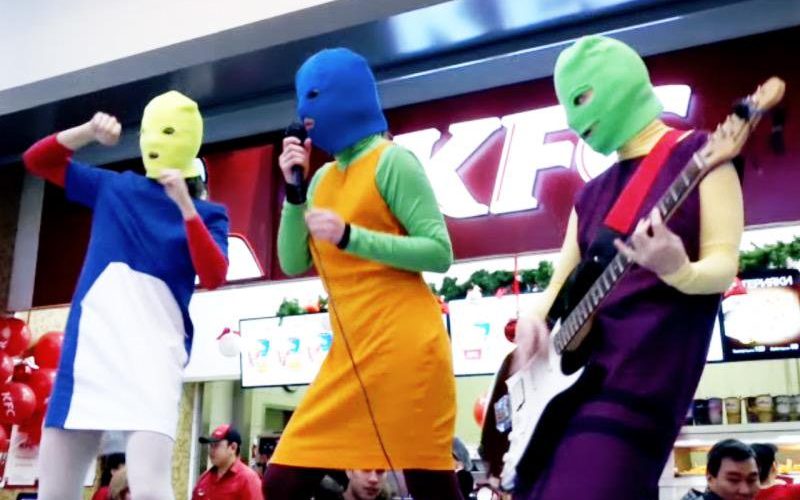 Maria Alyokhina from Pussy Riot in conversation at Royce Hall 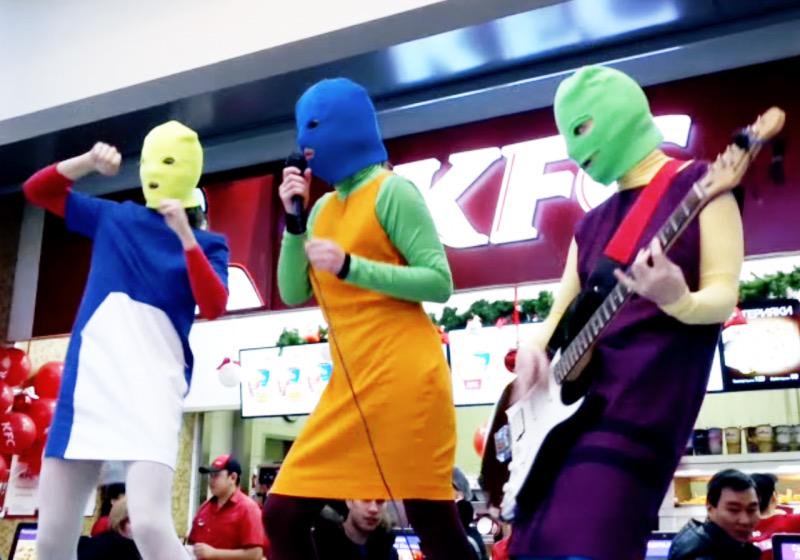 Center for the Art of Performance at UCLA is proud to present Maria Alyokhina, a member of the feminist anti-Putin punk rock group Pussy Riot. She will be in conversation with KCRW’s Edward Goldman, discussing art, sex, and disobedience. Tickets ($19-$39) for Thursday, February 11 at 8 p.m. are available now.

The unofficial spokeswoman for Pussy Riot, Maria Alyokhina has a lot to say on feminism and LGBT rights—and no fear in saying it. She and two other members of the anti-Putin feminist punk group were arrested in 2012 and charged with ‘hooliganism motivated by religious hatred’ by the Russian government for performing a “punk prayer” inside Moscow’s Cathedral of Christ the Savior. Her impassioned testimony during her trial became a viral sensation, and the subsequent almost two-year prison stint led to world-wide protests and international media attention. Alyokhina’s determination to be heard and understood while on the stand did not relent after her release. An HBO documentary titled Pussy Riot: A Punk Prayer was released in 2013. She also appeared as herself alongside fellow Pussy Riot member Nadezhda “Nadya” Tolokonnikova on an episode of HBO’s House of Cards, standing up to a fictional—but clearly Putin-esque—Russian president. 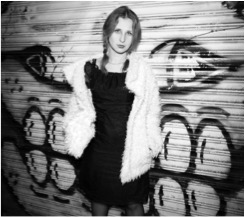 She will appear with Edward Goldman, who has hosted KCRW’s weekly art review “Art Talk” since 1988. Goldman, formerly employed by the Hermitage Museum in St. Petersburg, is well-known for his personable approach and command of art history. His knowledge of foreign affairs—both within the galleries, and without—allows him to be an equally impassioned speaker on the intersection between art and politics.

Maria Alyokhina from Pussy Riot in conversation with Edward Goldman.

General tickets are available here, all Ticketmaster outlets, by phone at 310.825.2101 or in person at the UCLA Central Ticket Office on campus.

Student rush tickets, subject to availability, are offered at $15 one hour before show time to all students with valid ID. 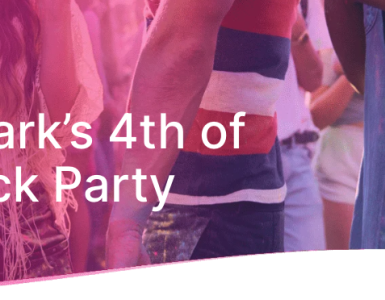