“The Passion of Joan of Arc” at VPAC 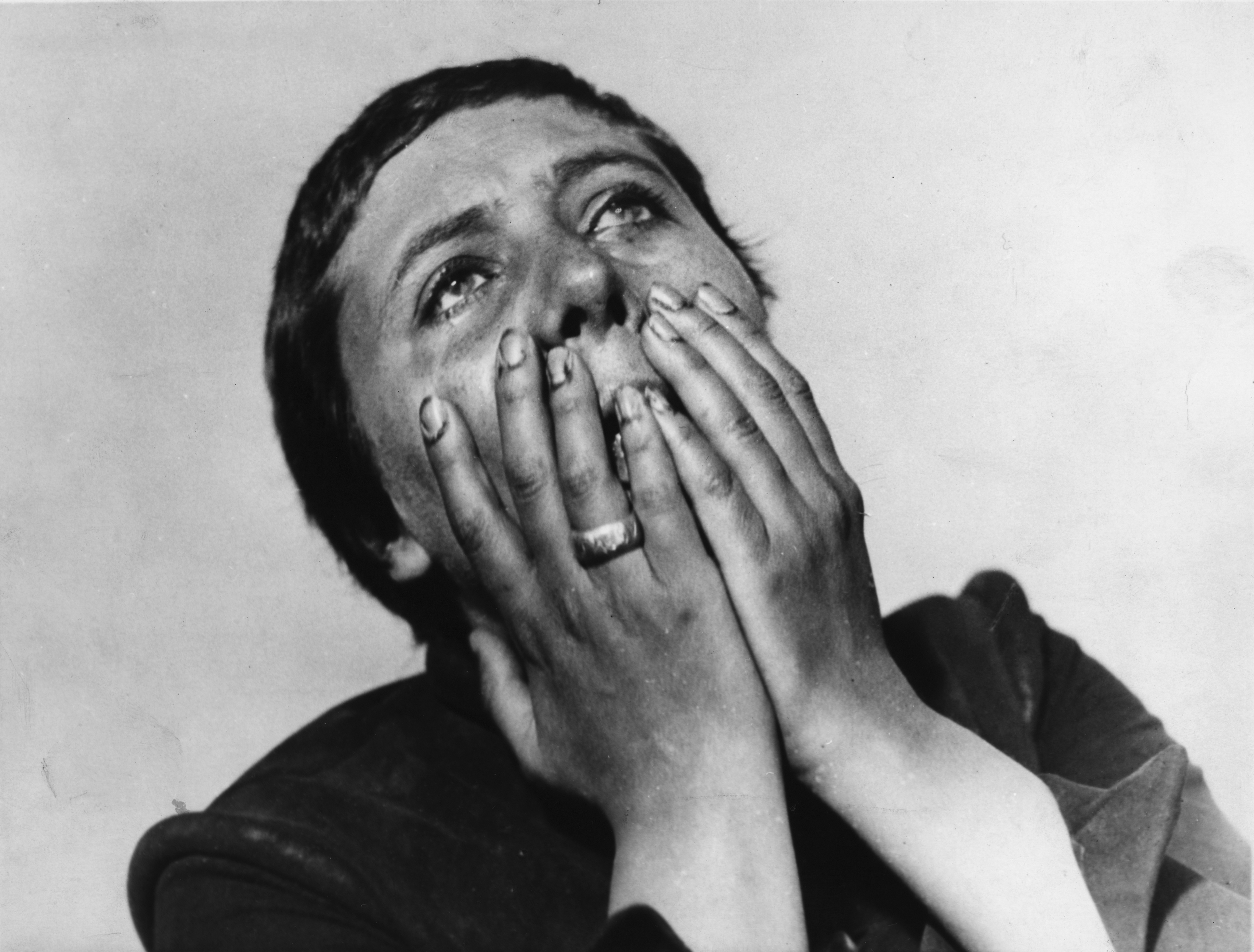 The Passion of Joan of Arc (Carl Theodor Dreyer, 1928) is widely regarded as not only one of the most important films from the silent era but a movie that proved film could also be art.  On Sunday, January 17 at 7:30pm the cult-classic will be screened in VPAC’s Great Hall, accompanied by The Orlando Consort’s period medieval music—much of which was composed during Joan of Arc’s lifetime–for a unique evening blending silent film with live music that bring the story of Saint Joan to life onstage.

“As one of Los Angeles’ premier presenter/producers of multi-disciplinary work, I am making a long-term commitment to silent films performed with live music,” says Thor Steingraber, Executive Director of VPAC.  “Programming two of the most epic and visually stunning masterpieces, The Passion of Joan of Arc and Ben Hur, was an important way to launch a series that will continue into future seasons.  As a concert venue, music finds its highest and most diverse representation with an exquisite choral ensemble for Joan of Arc, and the extraordinary pop/rock star Stewart Copeland for Ben Hur.”

On March 16, VPAC will present the 1925 epic Ben-Hur with an original score by Stewart Copeland, a perfect silent film pairing with Dreyer’s The Passion of Joan of Arc. Stewart Copeland, founding member of The Police, has since spent three decades as an acclaimed film composer, filmmaker and creator of opera, ballet and chamber music. His current muse, the 1925 film Ben Hur: A Tale of The Christ remains the most expensive silent film ever made, with an enormous cast and breathtaking visuals. Nearly a century later, the film’s chariot race remains one of the most influential scenes in cinema history. The evening will feature composer Copeland on drum set and percussion, fronting a full symphony orchestra.

The Orlando Consort, formed in 1988 by the Early Music Network of Great Britain, rapidly achieved a reputation as one of Europe’s most expert and consistently challenging groups performing repertoire from the years 1050 to 1550. Their work successfully combines captivating entertainment and fresh scholarly insight; the unique imagination and originality of their programming together with their superb vocal skills has marked the Consort out as the outstanding leaders of their field.

Carl Theodor Dreyer’s The Passion of Joan of Arc is celebrated today as one of the great works of cinematic art.

“In their day, silent films were usually accompanied by live music,” notes Orlando Consort’s Donald Greig.  “We don’t know what Dreyer thought of the two different scores that accompanied the 1928 premieres but in the 1950’s, in a letter to a French film distributor, he complained that no-one had tried adding music from the period in Joan of Arc’s brief life. Experiencing film with live music is such a powerful feeling in any case, and this authentic score adds an appropriate and affecting dimension to an already extraordinary movie.”

The film features Renee Maria Falconetti as Joan, the woman who would die for God and for France.  Falconetti’s performance has been lauded over the past 100 years, as one of the best performances ever recorded on film.  The New York Times, in the original review from 1929 said, “As one witnesses her eyes filing with tears or perceives a faint grateful smile crossing her appealing countenance, once feels that it would be difficult indeed to elicit from any other actress such an eloquent interpretation as she gives in this production.”

Edited mostly in medium and close-up shots, the film is an intimate exploration of a woman’s conviction, rather than a historical drama.  The film itself also seems to exist outside of time.  Jean Cocteau famously said, it played like, “an historical document from an era in which the cinema didn’t exist.” These startling and powerful visuals of Joan and her accusers will come to life with The Orlando Consort’s medieval-inspired accompaniment.

The Orlando Consort – The Passion of Joan of Arc

About The Orlando Consort:
The Orlando Consort has performed at many of Britain’s top festivals (including the BBC Proms and the Edinburgh International Festival) and has in recent years made visits to France, Holland, Belgium, Germany, Italy, Sweden, Poland, the Czech Republic, Estonia, the USA and Canada, South America, Singapore, Japan, Greece, Russia, Austria, Slovenia, Portugal and Spain.

The Consort’s performances also embrace the spheres of contemporary music and improvisation: to date they have performed over 30 world premières and they have created striking collaborations with the jazz group Perfect Houseplants and, for a project exploring historic Portuguese and Goan music, the brilliant tabla player Kuljit Bhamra. The Consort currently holds a residency at Nottingham University and recent concert highlights include their debut at New York’s Carnegie Hall.

About Valley Performing Arts Center:
Now entering its Fifth Anniversary year, VPAC’s mission is to present a wide variety of performances that not only includes new and original work from the Los Angeles region, but also work from around the world that appeals to all of LA’s rich and diverse communities.  The Valley Performing Arts Center’s 2015-16 Season signals a new era for the premiere event venue.  Under the leadership of Executive Director Thor Steingraber, VPAC expands its programming to include new and original work, and outstanding multi-disciplinary performances. Located on the campus of California State University Northridge, VPAC’s season offers a vibrant and diverse performance program of nearly 50 classical and popular music, dance, theater, family and international events that will serve to establish VPAC as the intellectual and cultural heart of the San Fernando Valley and further establish itself as one of the top arts companies in Southern California.  The award-winning 1,700-seat theatre was designed by HGA Architects and Engineers and was recently cited by the LA Times as “a growing hub for live music, dance, drama and other cultural events.”