“A Christmas Carol” at A Noise Within 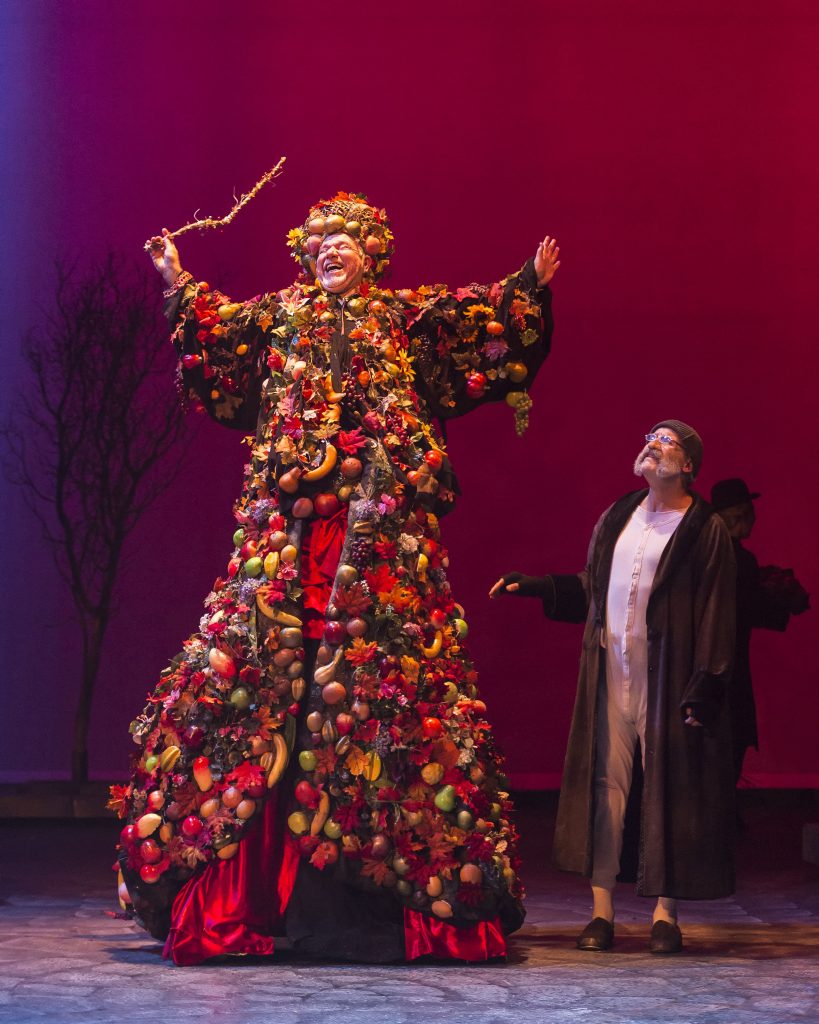 A special Pay-What-You-Can performance has been announced for Sunday, December 11 at 7:00 pm.

Pay What You Can tickets (Sunday, Dec 11 at 7:00 pm) go on sale at the box office window the day of the performance, starting at 2:30 pm, and are sold on a cash-only basis based on availability; limit of two tickets per person.

Producing Artistic Directors Geoff Elliott (who adapted the play from the novella) and Julia Rodriguez-Elliott co-direct Dickens’ masterpiece about the redemptive and transformative power of love. In this production, hailed for its “enchantment” by LA Weekly, Dickens’ poignant tale is matched by evocative original music by composer Ego Plum.

“Remounting our acclaimed presentation of Charles Dickens’ A Christmas Carol allows families to once again take a supremely theatrical journey, and celebrate the transformative power of forgiveness during the holidays,” says Elliott. Rodriguez-Elliott adds, “Ebenezer Scrooge’s rebirth from miserly curmudgeon to the epitome of love and generosity affirms our faith in the potent goodness of humanity during this beloved time of year.”

Single ticket prices for A Christmas Carol start at $25.00. Contact the A Noise Within box office in person, via phone at 626-356-3100, or online at www.ANoiseWithin.org for updated pricing and seat availability.  A Noise Within will offer student rush for this production.  A Noise Within is located on the corner of Foothill Boulevard and Sierra Madre Villa Avenue at 3352 East Foothill Blvd., Pasadena, CA 91107. 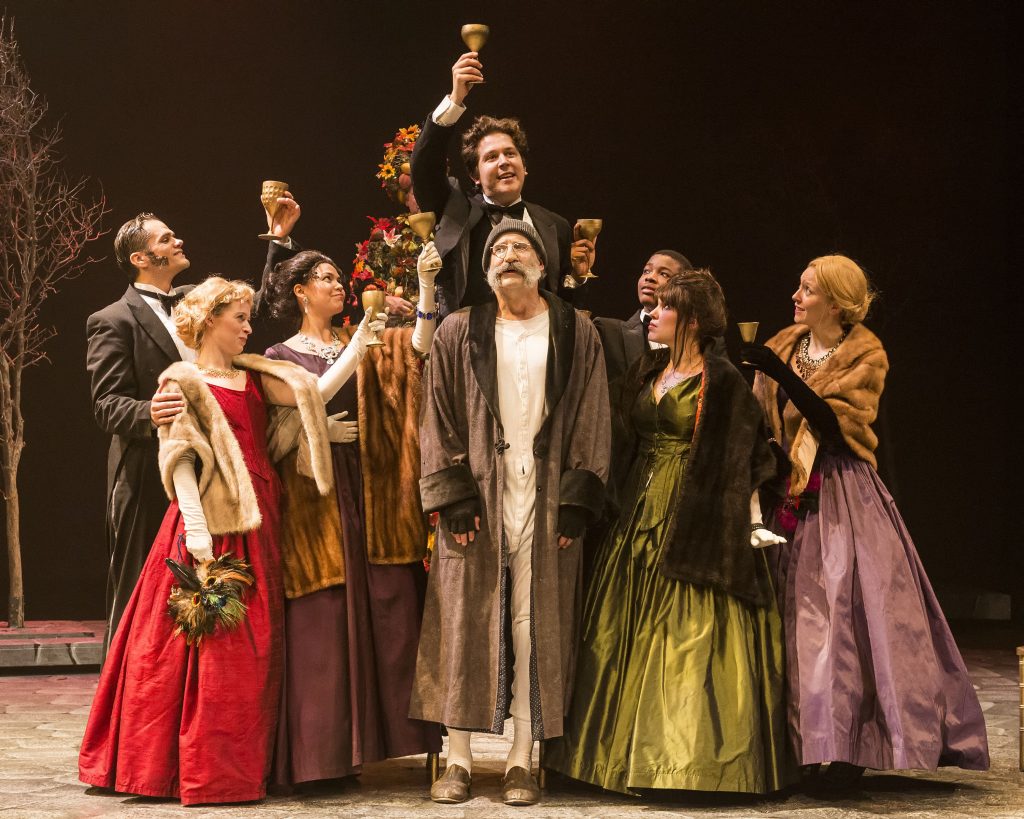 A Christmas Carol by Charles Dickens

(Pay-What-You-Can for 7pm performance only)

Student Rush with i.d. an hour before any performance $20.00

Pay What You Can tickets (Sunday, Dec 11 at 7:00 pm) go on sale at the box office window the day of the performance, starting at 2:30 pm, and are sold on a cash-only basis based on availability; limit of two tickets per person.

The theme of the season Beyond Our Wildest Dreams resonates with all of the plays for the season — this coming spring, ANW presents Shakespeare’s King Lear (February 12- May 6, 2017), Ah, Wilderness! by Eugene O’Neill (March 5-May 20, 2017), and Man of La Mancha by Dale Wasserman, music by Mitch Leigh and lyrics by Joe Darion (March 26-May 21, 2017), which round out their celebratory season. With Lear and Man of La Mancha being performed on the same set, audiences will be able to see both plays performed on the same day in The Great Escape, on two days– Saturday April 22 and Saturday May 6.

About A Noise Within:

A Noise Within, celebrating its 25th Anniversary during the 2016-2017 season, was recently named “one of the nation’s premier classical repertory companies” by The Huffington Post, and is a leading regional producer based in Pasadena, CA.  ANW’s award-winning resident company practices a rotating repertory model at their state-of-the-art, 283-seat performing space. This venue, established in 2011, has allowed ANW to expand its audience, surpassing its previous box office, subscription, and attendance records each year. In addition to producing world-class performances of classical theatre, the organization runs robust education programs committed to inspiring diverse audiences of all ages. Helmed by Producing Artistic Directors Geoff Elliott and Julia Rodriguez-Elliott, who hold MFAs from San Francisco’s American Conservatory Theatre, A Noise Within truly delivers CLASSIC THEATRE, MODERN MAGIC. www.anoisewithin.org