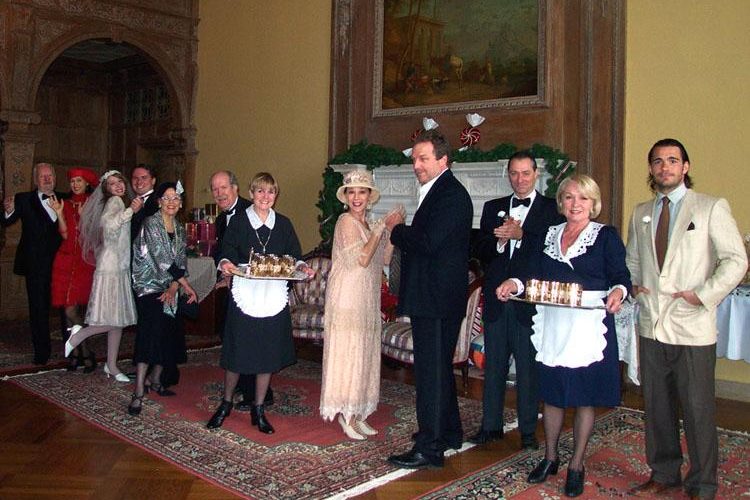 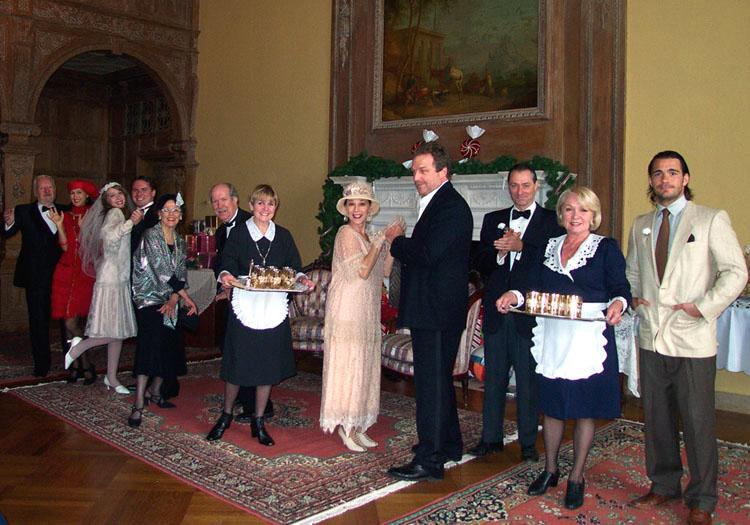 A fun and highly entertaining way to wander through one of Los Angeles’ storied mansions is Theatre 40’s critically-acclaimed production of The Manor. The melodrama continues its remarkable run, now in its 16th year, at the magnificent historical landmark in Beverly Hills, the stately Greystone Mansion.

Inspired by the true and tragic events that took place in this historic and stately home, the play was written and co-produced by Kathrine Bates. With it she makes loose reference to the Doheny family.

Side note:
Edward Laurence Doheny was an Irish American oil tycoon who in 1892, along with partner Charles A. Canfield, drilled the first successful well in the Los Angeles City oil field, setting off the petroleum boom in Southern California.

This year’s company (in alphabetical order):