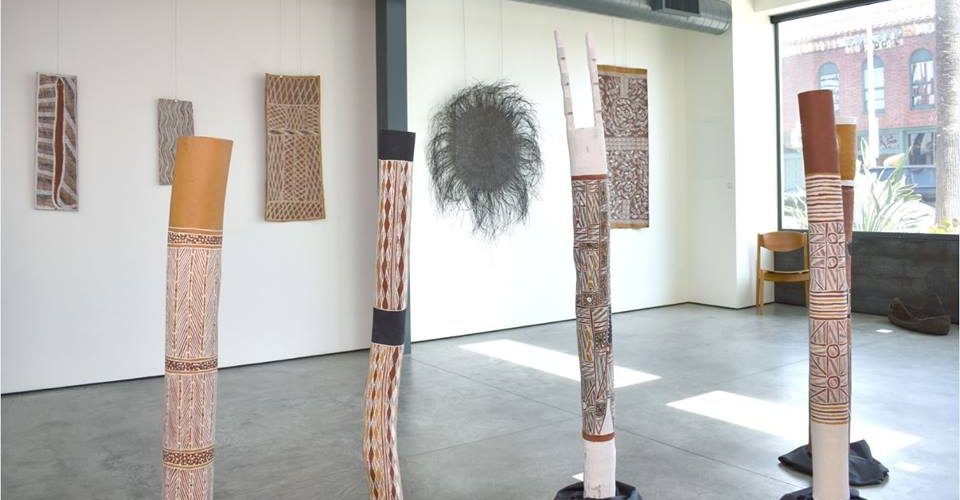 The rare art show is being hosted by the Australian Consulate-General, Los Angeles & Animal Logic in association with the Milingimbi Art and Culture Centre and Australians in Film.