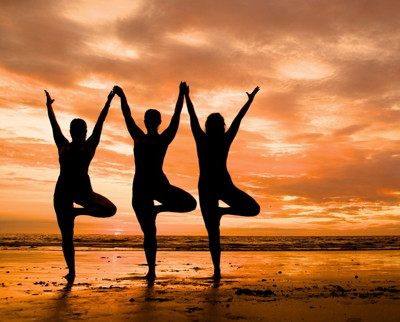 Tadasana Festival bridges the worlds of Yoga and Music 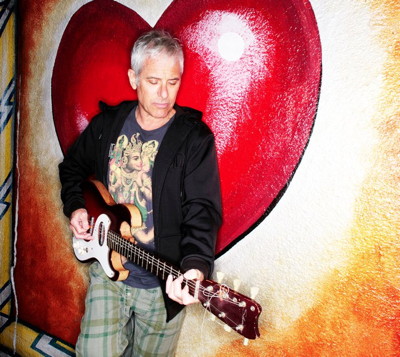 Tadasana translates from Sanskrit as “mountain pose.” It is the primary standing yoga position, the place from which the entire physical experience begins. The Tadasana Festival, to be held on the Santa Monica beachfront over Earth Day Weekend, is set to become the primary name in yoga gatherings. This groundbreaking gathering of the nation’s top yoga instructors alongside a host of incredible musical talent is poised to define what the future of the modern yoga festival is.

Situated within sight of the famed Santa Monica pier, the Tadasana Festival will take place April 19—22, 2012.

The yoga line-up features an incredible array of teachers, including Elena Brower, Shiva Rea, Seane Corn, Bryan Kest, Steve Ross, Vinnie Marino, Kia Miller and Kathryn Budig. Spotlighting the role of music in the yoga world, musicians will be performing throughout many of the 100+ classes held during the festival, as well as at special concerts held around Santa Monica and Venice at clubs and yoga studios, further mingling the worlds of yoga and social life.

“Tadasana is about unity,” says co-producer Tommy Rosen, a Kundalini yoga teacher and noted green events producer. “On an individual level, it’s about unity of mind, body and spirit through the practice of yoga. On a group level it’s about connecting with each other in meaningful uplifting ways. Tadasana stands for the realization that we are all connected to each other and that our actions affect all of humanity and the earth.”

Anyone who lives in Los Angeles’ beachside communities knows the ways in which yoga intersects life at all turns. Considered the mecca of modern American yoga, the city literally breathes and moves together on a daily basis. By highlighting this haven, Tadasana’s producers are merging this challenging discipline with the wide variety of sounds that populate yoga class playlists.

“Tadasana exists at the intersection between yoga and live musical performance,” Rosen says. “Attendees will be exposed to an amazingly creative interplay between teacher and musician. The experience will be unlike anything most yoga practitioners have known.” 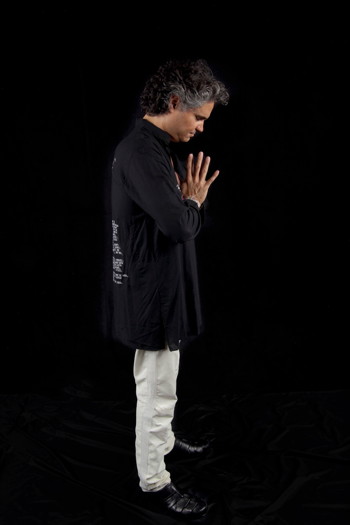 Saturday April 21st will feature a special Earth Day charity event for Off The Mat, Into The World, The Sounds of Seva, featuring some special musical guests (TBA).

The line-up for in class performances is equally astounding with leading Gnawa artist Hassan Hakmoun, premier vocalists Morley and AnnMarie Solo to name a few. The list of renowned kirtan and mantra singers also has great depth. Scheduled to perform are the Mayupuris, Donna DeLory, Wah!, Momo Loudiyi, Aykanna and Guru Singh, among many others.

“The goal is bringing a community together, strengthening them with a positive experience, and inspiring them to be even better than they were before,” says co-producer noted world music impresario Fabian Alsultany. “The wellspring of inspiration comes from our outstanding yoga teachers, incredible musicians and, most importantly, the community of participants coming together.”

General admission yoga passes, which include access to all festival classes are on sale now here.

Early Bird 3-Day Festival Passes are on sale now for just $295 with a limited supply until January 10.

Regular 3-Day Festival Passes are on sale now for $345. General admission music tickets will be available for each show.

Tadasana Yoga Pass Holders will have first access to buy music tickets before they are made available to the general public.