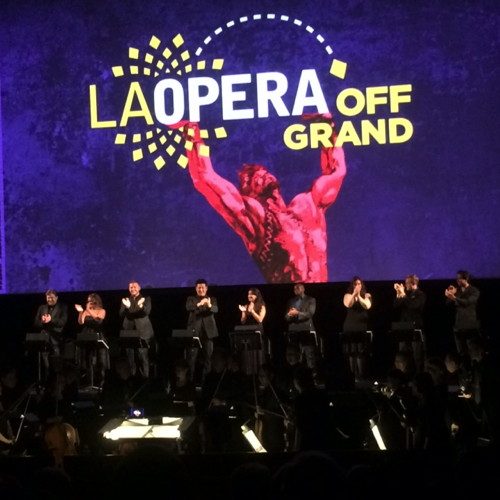 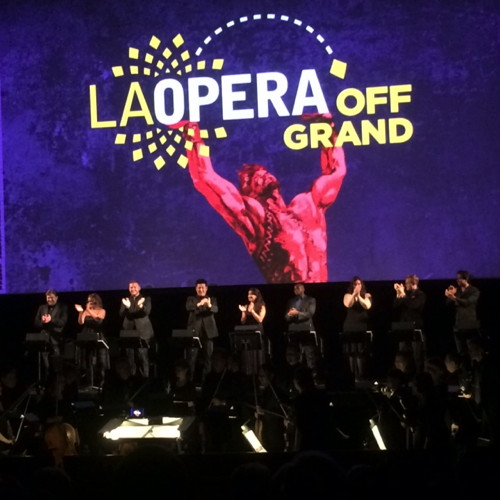 Here’s the newest Exit Review for LA Opera’s fun film-and-opera mashup Hercules vs. Vampires, which opened last night and has only three more dates — two performances this Saturday and one this Sunday. More info here.

Tickets are on sale now. Tickets range in price from $24 to $46 and can be purchased in person at the LA Opera Box Office at the Dorothy Chandler Pavilion, by phone at 213.972.8001 or online here.